On This Day In History Arthur Walker, Brother Of John Walker, Was Found Guilty Of Spying For Soviet Union 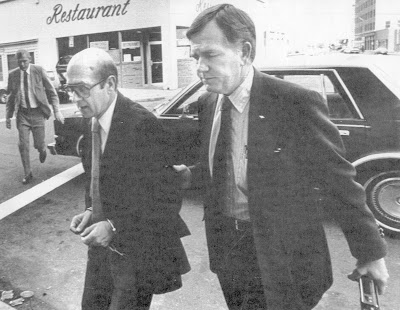 As History.com notes, on this day in 1985 – known as the “Year of the Spy” for the many espionage arrests that year - Arthur Walker was convicted of espionage.

Arthur Walker, a retired U.S. Navy officer, is found guilty of espionage for passing top-secret documents to his brother, who then passed them to Soviet agents. Walker was part of one of the most significant Cold War spy rings in the United States.

The arrest of Arthur Walker on May 29, 1985, came just one day after the arrest of his brother, John, and John’s son, Michael. All three were charged with conducting espionage for the Soviet Union. John Walker, also a Navy veteran, was the ringleader, and government officials charged that he had been involved in spying for the Soviets  since 1968. 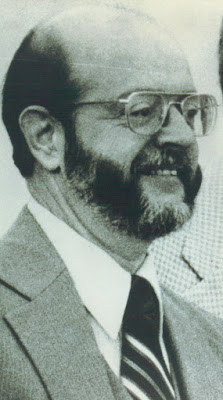 You can also read my Crime Beat column on John Walker via the below link: