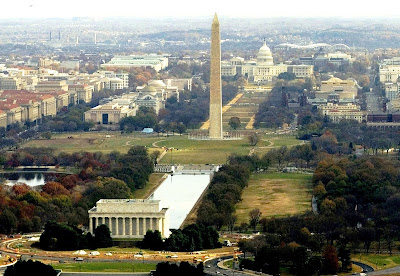 Andrew Blake at the Washington Times offers a piece on President Trump authorizing the construction on a memorial for the War On Terrorism.

President Trump has signed a bill authorizing the construction of a new memorial on the National Mall commemorating U.S. service members who fought in the international war against terrorism.

Mr. Trump announced his signing of the Global War on Terrorism War Memorial Act through his official Twitter account Friday evening, paving the way for the monument’s sponsors to ramp-up work on erecting one of the nation’s capital’s newest memorials.

The Global War on Terrorism, also known as the GWOT and the War on Terror, refers to the international military campaign initiated by President George W. Bush in reaction to the Sept. 11, 2001 terrorist attacks, including ongoing operations against targets including the Taliban, Al Qaeda and Islamic State.