Colin Pitchfork Should Stay In Prison Until He Is 'Too Old To Be A Threat', Says Joseph Wambaugh, Who Wrote Best-Selling Book On The Case 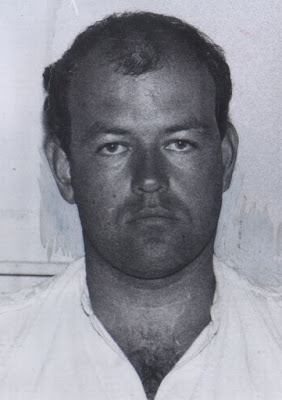 The British newspaper the Leicester Mercury offers a piece on novelist Joseph Wambaugh’s reaction to an English murderer’s possible release.

Double-killer Colin Pitchfork (seen in the above photo) remains dangerous and should be kept in prison “until he’s too old to be a threat”, according to an American author (seen in the below photo) who wrote a best-selling account of his crimes. 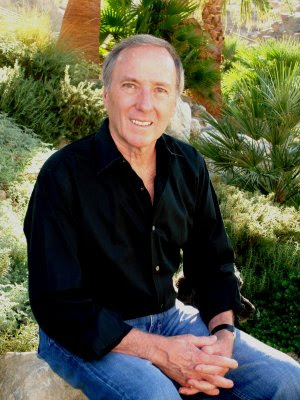 Joseph Wambaugh’s 1989 book, The Blooding, told how Pitchfork was brought to justice for raping and murdering Lynda Mann and Dawn Ashworth, both 15, thanks to revolutionary DNA fingerprinting.

Pitchfork, the Leicester Mercury reported last week, is now deemed ready to take unescorted days out from the open prison where he is currently being held. 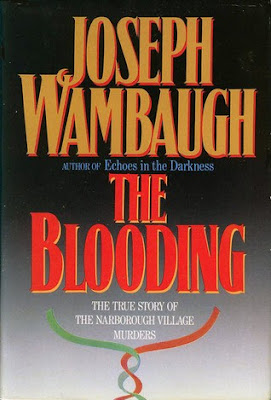