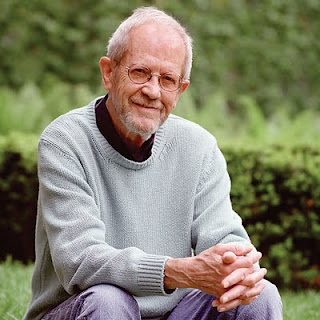 Elmore Leonard is one of my favorite writers, so I was pleased to read Nellie Andreeva's report at Deadline.com on the TV producers of Justified, which was based on an Elmore Leonard short story, who are planning to produce another TV series based on Elmore Leonard’s Detroit novels.

Justified executive producers Carl Beverly and Sarah Timberman are returning to the works of Elmore Leonard, optioning three of the late author’s praised Detroit novels as the basis for a new TV series targeted for cable and streaming networks. 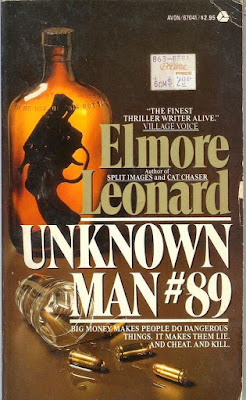 Via their Timberman-Beverly production company, which is based at CBS TV Studios, the duo has optioned Unknown Man #89, Pagan Babies and Mr. Paradise and is actively exploring other Detroit novels by Leonard as well.

Written by Tod “Kip” Williams (Door in the Floor), the series adaptation is envisioned as focusing on one novel each season, with characters occasionally appearing in multiple seasons as they often did in Leonard’s novels. Additionally, novels may spawn related, but narratively original seasons, based on featured or tangential characters and storylines in the original books. 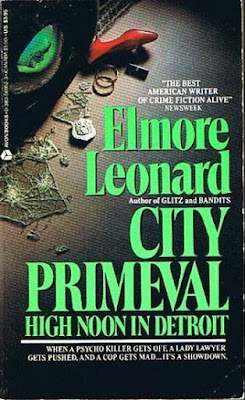 Note: I enjoyed Justified and I thought they did justice to Elmore Leonard. I’m looking forward to watching the new series, only I wish they had also optioned City Primeval: High Noon in Detroit, which is one of my favorite Leonard crime novels.
Posted by Paul Davis at 1:02 AM