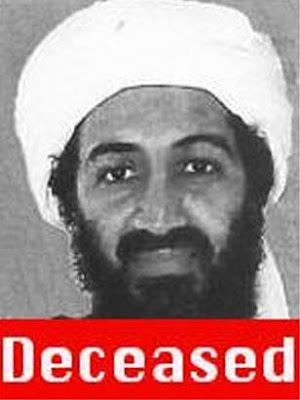 Ronald Kessler, the veteran journalist and author of several books on the FBI and the CIA, writes in his Newsmax.com column that bin Laden was located by the CIA despite President Obama's policies.


The one clear achievement of the Obama administration was the killing of Osama bin Laden. But while President Obama gave the order to Navy SEALs to take him out, the CIA likely would not have located bin Laden if the agency had been restricted by the policies Obama imposed after he took office.


That’s because Obama opposed the use of enhanced interrogation techniques and banned them when he became president.


Two days after bin Laden was killed, Leon Panetta, President Obama’s choice to head the CIA, gave an interview to NBC’s Brian Williams. On "Nightly News," Panetta confirmed that the CIA obtained some of the intelligence that led to bin Laden from enhanced interrogation, including waterboarding, when George W. Bush was president.


Moreover, by demonizing those who approved the enhanced interrogation program and allowing Attorney General Eric Holder Jr. to pursue pointless investigations of them, Obama undermined the intelligence community’s willingness to take risks in the future.