Scotland Yard In Fact And Fiction 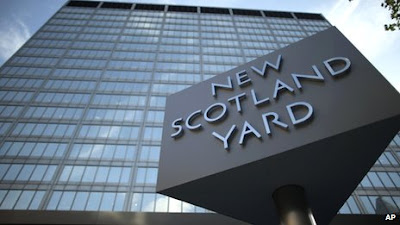 Crime writer Andrew Taylor offers a pice on Scotland Yard in fact and fiction for the BBC web site.

Around the world, the words Scotland Yard mean something. Like Wall Street and Westminster, the name summons up a host of associations. It exists in fiction, on the page and on the screen, as much as in fact.

Scotland Yard is the name of the headquarters of London's Metropolitan Police, founded in 1829, the oldest modern police force in the world and arguably the best known. The name comes from the location of the original HQ, with a public entrance in a street called Great Scotland Yard.


Within a few decades the name Scotland Yard was almost synonymous with the police force itself. The name migrated with the force to its new and much larger headquarters, New Scotland Yard, first on the Victoria Embankment and, in 1967, in Victoria.

In the mind of the public, however, Scotland Yard became associated with a special sort of police officer - the detective, the professional expert called to investigate crime, especially murder, the greatest crime of all.