Bernard Cornwell, the historical fiction writer who created the Richard Sharpe character, writes in the British newspaper the Daily Mail that the Battle of Poitiers was one of the greatest battles in history.

It has always seemed strange to me that we remember the Battle of Crecy and we celebrate the Battle of AginCourt, but most people seem to have forgotten Poitiers - the other great victory in the Hundred Years War - yet it was just as remarkable a triumph. In some ways, even more so.

You can read the rest of the piece via th below link:

You can also read my friend and former editor at the Philadelphia Inquirer, Frank Wilson's review of Bernard Cornwell's historical novel, Death of Kings, via the below link: 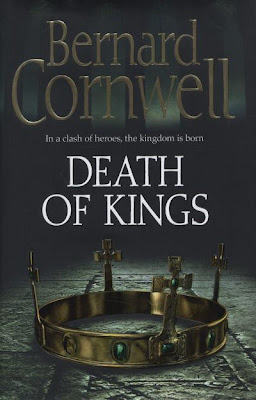 And you can check out my interview with Bernard Cornwell about his great Richard Sharpe historical novels at GreatHistory.com via the below links: 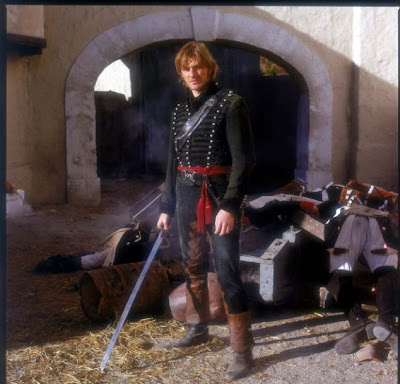