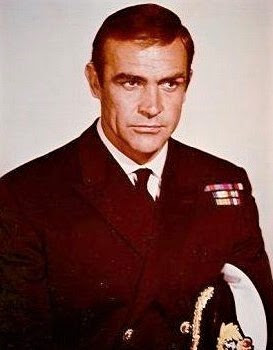 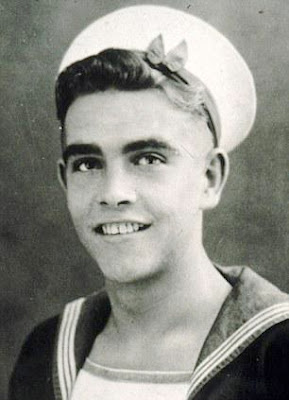 Miguel Ortiz at WeAreTheMighty.com notes that actor Sean Connery, who recently turned 90, is best known due to his role of Navy Commander James Bond in the movies, but few know that Sean Connery also served in the Royal Navy.

Miguel Ortiz points out the other military roles Sean Connery portrayed in his career.

"Bond. James Bond." These are Sir Sean Connery's first lines in 1962's Dr. No as he brought Ian Fleming's spy of mystique to life on the silver screen. Ironically, Fleming didn't want the working-class, bodybuilding Scotsman to portray his suave and dapper British super-spy.

However, Connery went on to play the role a total of seven times, and each time was met with critical acclaim. In 1964, Fleming even wrote Connery's heritage into the Bond character, saying that his father was from Glencoe in Scotland.

On August 25, 2020, the veteran actor celebrated his 90th birthday. What many people don't know about him is that before he played Commander James Bond, Connery was a sailor himself. 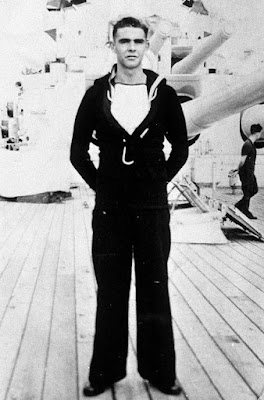 In 1946, at the age of 16, Connery enlisted in His Majesty's Royal Navy. He received training at the naval gunnery school in Portsmouth and was assigned to an anti-aircraft artillery crew. His first and only ship assignment was the Illustrious-class aircraft carrier HMS Formidable. After three years of naval service, Connery was medically discharged due to a duodenal ulcer. 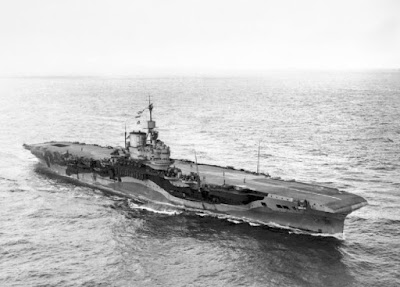 After leaving the Navy, Connery went into bodybuilding and football (the European sort). Though he was offered a contract with Manchester United, the short-lived career of a footballer deterred him. "I realized that a top-class footballer could be over the hill by the age of 30, and I was already 23," Connery recalled. "I decided to become an actor and it turned out to be one of my more intelligent moves."

Connery started his acting career onstage in the 1953 production of South Pacific. Back in uniform, albeit a costume, Connery played a Seabee chorus boy before he was given the part of Marine Cpl. Hamilton Steeves. The next year, the production returned out of popular demand and Connery was promoted to the featured role of Lt. Buzz Adams.

When Connery made the transition to motion pictures, it wasn't long before he was portraying military men again. Less than two weeks after Dr. No was released in the UK, The Longest Day hit theaters with Connery playing the role of Pte. Flanagan.

https://www.wearethemighty.com/entertainment/sean-connery-best-military-movies
Note: Although Ian Fleming initially thought Sean Connery was wrong for the role of James Bond, he soon agreed that the actor was a good choice. As for Ian Fleming giving James Bond a Scottish background after meeting Sean Connery, it should be noted that Ian Fleming, also a Navy veteran having served in British naval intelligence during WWII, based much of James Bond on himself, and Fleming himself was a Scot.

I didn't care much for Sean Connery's last outing as James Bond in Never Say Never Again, but knowing the actor's background, I got a kick out the scene with Sean Connery and Kim Basinger in a shower together on a submarine. "It wasn't like this when I was in the Navy," Bond/Connery said.
Posted by Paul Davis at 9:28 PM