Otto Penzler: 'The Third Man' Is The Greatest Crime Film Of All Time 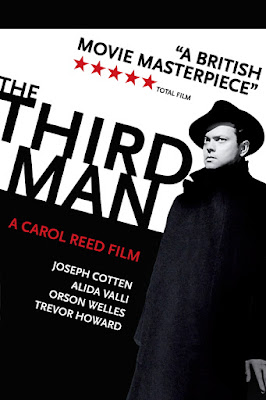 Otto Penzler (seen in the below photo) is the president and CEO of MysteriousPress.com, the owner of the Mysterious Bookshop in New York City and the editor of many anthologies of crime stories.

As a noted authority on crime, espionage, suspense and mystery stories, Otto Penzler has been ranking, analyzes and celebrating the 106 Greatest Crime Films of All-Time for CrimeReads.com.

He has selected The Third Man as the greatest crime film of all-time.

I’d have a hard time picking just one film as the greatest all-time crime film, but The Third Man would most certainly be in my list of top ten crime films.

The 1949 film, directed by Carol Reed and written by the great thriller writer Graham Greene, is a classic film and one of my favorite crime films.

Harry Lime, portrayed By Orson Welles in The Third Man, is a great, evil character. Lime is a post-World War II black marketer who masterminds a plot to sell diluted penicillin to hospitals, which contributes to the death of many children.

Lime is unseen and only talked about for roughly half of the film and when he is finally introduced, we see only Lime’s face in the shadows, briefly lit in a dark alley in Vienna. Lime is seen quickly in profile, with a wry, smug and self-satisfied look on his face.

He is, as one reviewer called him, "a charming monster."

In Italy, for thirty years under the Borgias, they had warfare, terror, murder and bloodshed - but they produced Michelangelo, Leonardo da Vinci and the Renaissance," Lime explained. "In Switzerland, they had brotherly love. They had 500 years of democracy and peace, and what did that produce? The cuckoo clock.

The film, made richer by the black and white film noir style and the Anton Karas zither music, is truly unforgettable.

You can read Otto Penzler’s piece on The Third Man via the below link: 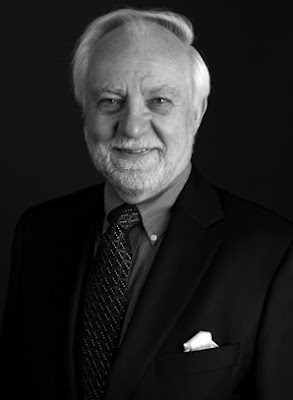 You can also read my On Crime column on Otto Penzler in the Washington Times via the below link: