On this day in 1942 allied commandos failed in their raid on Dieppe in Nazi-occupied France.
Royal Navy Commander Ian Fleming (seen in the below photo), the assistant to the director of naval intelligence and the future author of the James Bond thrillers, was aboard the HMS Fernie off the coast of Dieppe watching the raid. 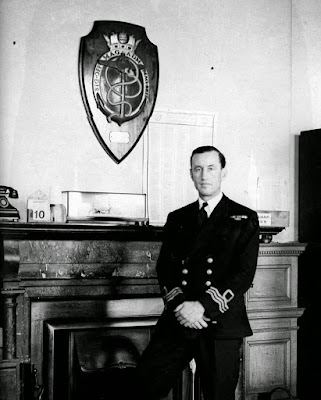 Canadian historian David O’Keefe (seen in the below photo) has written an interesting book on the failed raid called One Day in August: Ian Fleming, Enigma and the Deadly On Dieppe.
In less than six hours in August 1942, nearly 1,000 British, Canadian and American commandos died in the French port of Dieppe in an operation that for decades seemed to have no real purpose. Was it a dry-run for D-Day, or perhaps a gesture by the Allies to placate Stalin’s impatience for a second front in the west?
Canadian historian David O’Keefe uses hitherto classified intelligence archives to prove that this catastrophic and apparently futile raid was in fact a mission, set up by Ian Fleming of British Naval Intelligence as part of a ‘pinch’ policy designed to capture material relating to the four-rotor Enigma Machine that would permit codebreakers like Alan Turing at Bletchley Park to turn the tide of the Second World War.
You can order the book via the below link:
https://www.amazon.com/One-Day-August-Fleming-Enigma/dp/178578630X/ref=tmm_hrd_swatch_0?_encoding=UTF8&qid=1597797775&sr=8-1&fbclid=IwAR1FcWeBG0EEFVi-iC3eB4V_maibQ1tQCTraimfHrbj3JaDc4oFNvsUA54Q 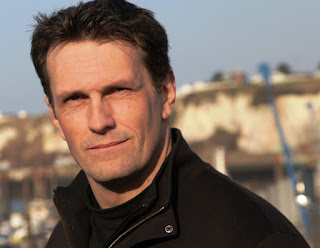