Babylon Bee: Man Who Has Been In Government For Nearly 50 Years Promises To Fix Government/Biden's Hairy Legs Speech 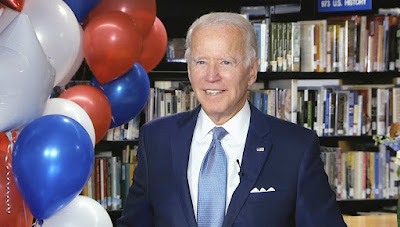 The Babylon Bee takes a satirical shot at Joe Biden.

U.S.—According to sources at the DNC, Joe Biden, a man who has been part of government since
before Jaws, Star Wars, the Walkman, the NES, and the publishing of The Silmarillion, is just the man for the difficult task of fixing the government. 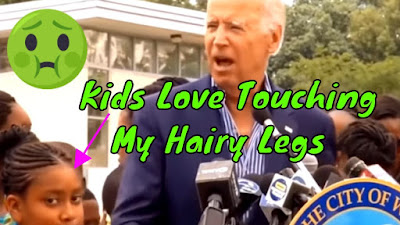 Malcom Muggeridge, the late, great author and editor of Punch, the old, great British humor magazine, once said that the world was so ridiculous that it was hard for a satirist to compete.

A case in point: Joe Biden’s Hairy Legs speech, which you can watch via the below link: