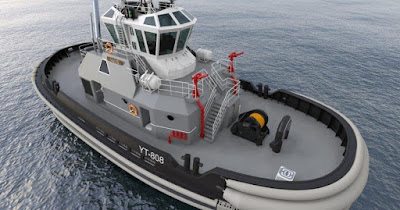 Ocean News offer a piece on the U. S. Navy’s new and improved tugboat.

The first of the US Navy's new YT-808 tugs, successfully launched by Dakota Creek Industries (DCI), is outfitted with a sophisticated package of Furuno Marine Electronics. YT-808 is designed after the existing YT-802 Valiant-class tug, and will be replacing aging vessels commissioned nearly half a century ago. 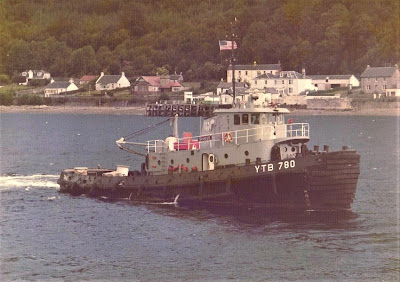