Can Italy Defeat Its Most Powerful Crime Syndicate, The 'Ndrangheta? 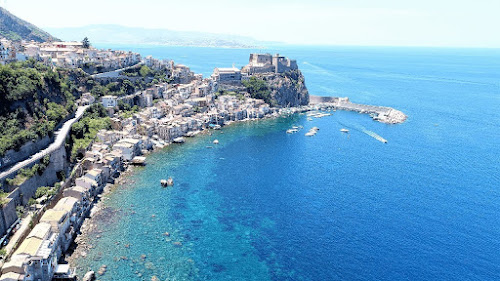 Rachel Donadio at the Atlantic offers a piece on the Italian organized crime group the ‘Ndrangheta.


The airport at Lamezia Terme, Calabria, in the toe of Italy’s boot, was built in the 1970s and has not aged well. The cement facade is punctuated by rows of round windows that resemble oversize portholes. The parking lot is poorly paved. Beyond it rises an unfinished concrete tower, open to the elements and
I was there one day last year to meet Nicola Gratteri, the chief prosecutor for nearby Catanzaro, a small city high in the hills of central Calabria. Gratteri has dedicated the past three decades of his life to fighting a Calabria-based organization known as the ’Ndrangheta—the richest, most powerful, and most secretive criminal group in Italy today. (Pronounced en-drahn-get-ta, the word essentially means “man of honor”; it is believed to be derived from the Greek andragathía, or “heroism.”)
Sicily’s Cosa Nostra has been romanticized by the Godfather movies. The Neapolitan Camorra has become widely known through the film and TV series Gomorrah. But the ’Ndrangheta, the least telegenic and most publicity-shy of Italy’s Mafias, is the most aggressive.
You can read the rest of the piece via the below link:
https://www.theatlantic.com/magazine/archive/2020/10/italian-mafia-ndrangheta/615466/
Posted by Paul Davis at 12:18 PM