Liev Schreiber To Lead Hemingway Adaptation ‘Across The River And Into The Trees’, Film To Shoot In Venice Next Month 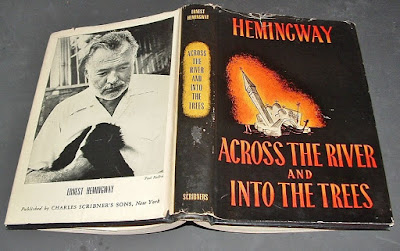 Andrea Wiseman at deadline.com reports that actor Liev Schreiber (seen in the below photo) will appear as Colonel Richard Cantwell in a film adaptation of  Ernest Hemingway’s Across The River And Into The Trees.

EXCLUSIVE: Spotlight and Ray Donovan star Liev Schreiber is attached to lead cast on the feature adaptation of Ernest Hemingway’s Venice-set novel, Across The River And Into The Trees.
Also aboard to star are emerging Italian actress Matilda De Angelis (The Prize), Laura Morante (Cherry On The Cake), Javier Camara (Truman) and Oscar-nominated Italian actor Giancarlo Giannini (Seven Beauties).
Six-time Golden Globe nominee Schreiber will play Colonel Richard Cantwell, Hemingway’s semi-autobiographical lead character who is an American officer serving in Italy right after World War II, facing up to the news of his terminal illness with stoic disregard. Determined to spend his weekend in quiet solitude, he commandeers a military driver to facilitate a simple duck hunting trip and a visit to his old haunts in Venice. As his plans begin to unravel, a chance encounter with a young countess begins to kindle in him the hope of renewal. The novel was the penultimate to be published while the writer was alive.
You can read the rest of the piece via the below link:
https://deadline.com/2020/09/liev-schreiber-hemingway-film-across-river-trees-venice-1234571651/ 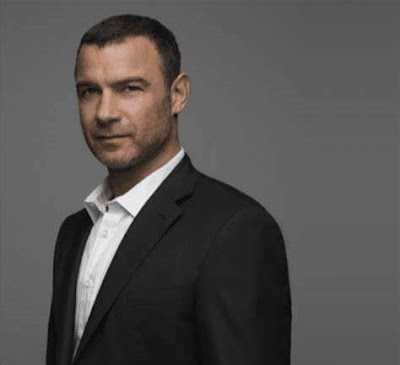 Labels: Across the River and into the Trees, American literature, Deadline.com, Ernest Hemingway, Liev Schreiber