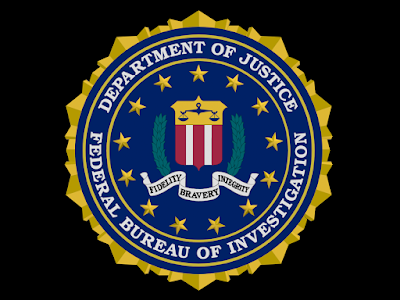 The FBI released the below information:
The FBI’s Preliminary Uniform Crime Report, January–June, 2020, reveals overall declines in the number of violent crimes and property crimes reported for the first six months of 2020 when compared with figures for the first six months of 2019. The report is based on information from 12,206 law enforcement agencies that submitted three to six months of comparable data for both years to the FBI’s Uniform Crime Reporting (UCR) Program.

In the FBI’s UCR Program, arson offenses are collected separately from other property crimes. The number of arson offenses increased 19.2% in the first six months of 2020 when compared with figures for the first six months of 2019. All four regions reported increases in the number of arsons. Arsons were up 28.0% in the West, 16.4% in the Northeast, 15.7% in the Midwest, and 10.2% in the South.
Arson offenses rose 52.1% in cities with populations of 1,000,000 and over. Cities with populations under 10,000 experienced a 5.7% increase in arson offenses. Arsons increased 13.7% in nonmetropolitan counties and 11.6% in metropolitan counties.

When the FBI publishes crime data via its UCR Program, some entities use the information to compile rankings of cities and counties. Such rankings, however, do not provide insight into the numerous variables that shape crime in a given state, county, city, town, tribal area, or region. These rankings lead to simplistic and/or incomplete analyses that can create misleading perceptions that adversely affect communities and their residents. Only through careful study and analyses into the range of unique conditions affecting each local law enforcement jurisdiction can data users create valid assessments of crime. The data user is, therefore, cautioned against comparing statistical data of individual reporting units from states, metropolitan areas, cities, or colleges or universities solely on the basis of their population or student enrollment.
Posted by Paul Davis at 1:04 PM