A Salute To My Late Father On Veterans Day 2014 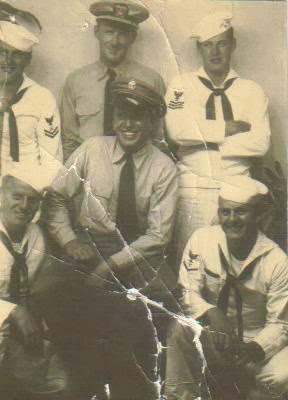 I'm a proud U.S. Navy veteran, having served on an aircraft carrier during the Vietnam War, but on this and every Veteran's Day, I think of my late father.

My father, Edward M. Davis (seen in the center of the above photo), was a Navy chief and Underwater Demolition Team (UDT) frogman who fought in the Pacific during WWII.

Armed with only a knife and a satchel of explosives, he and his teammates hit the beaches of Saipan, Tinian, Leyte and the other Japanese-held islands and helped clear the way for the Marine landings.

My father was mentioned briefly in Francis Douglas Fane's The Naked Warriors and I mentioned my father in a piece on the WWII frogmen and how they influenced today's Navy SEALs in The Journal of Counterterrorism & Homeland Security. 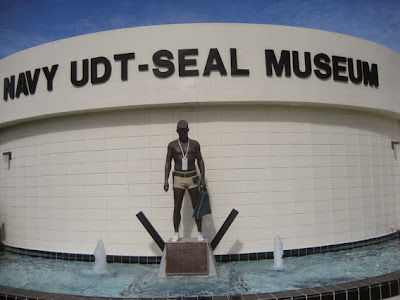 My older brother is also a veteran, having served in the U.S. Army in Vietnam.
Posted by Paul Davis at 3:52 AM