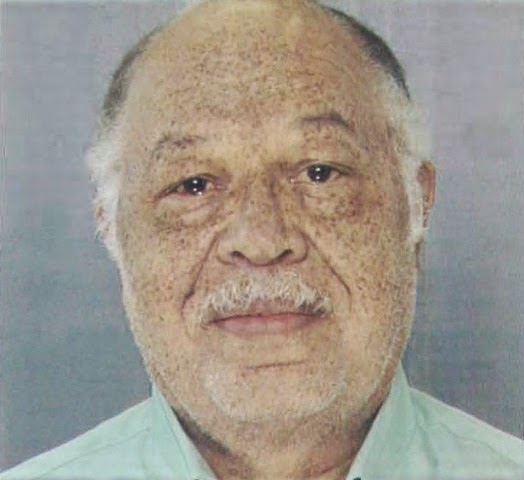 Nick Vadala at Philly.com reports on the movie company that optioned a Philadelphia journalist's book on convicted murderer Kermit Gosnell.


Back in May, the production team behind Gosnell, an upcoming TV movie centered on the story of late-term abortion doctor Kermit Gosnell, set a record as the largest crowd-funding campaign ever after attaining a $2.1 million fund-raising goal. Now, they've optioned a book for their source material: Philadelphia magazine scribe Steve Volk's e-book, Gosnell's Babies.
You can read the rest of the piece via the below link:
http://www.philly.com/philly/blogs/entertainment/movies/Gosnell-movie-options-Philly-journalist-Steve-Volks-Gosnells-Babies-for-source-material.html
You can read an earlier post on Gosnell via the below link:
http://www.pauldavisoncrime.com/2013/05/hell-can-wait-convicted-baby-murderer.html
Posted by Paul Davis at 4:22 PM