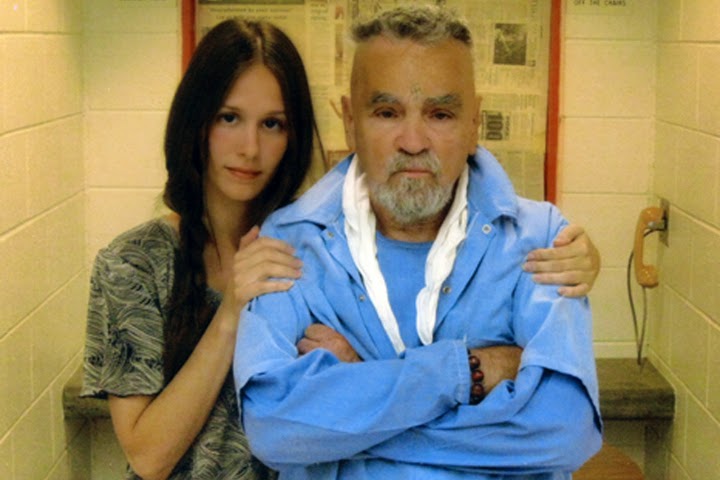 Natalie O'Neill at the New York Post reports on Charles Manson's future mother-in-law, who, "shockingly,' as the Post headline claims, does not approve of the marriage.

The mother of Charles Manson’s fiancée won’t attend the couple’s prison wedding — or buy the lovebirds a gift on their big day, she told The Post.

“It’s not that kind of a wedding . . . She knows how we feel about it. If I could choose a life for my daughter, I’d choose a normal one,” said Melissa Burton of Bunker Hill, Ill.

Manson and Afton, who goes by the name Star, are allowed up to 10 guests at the Corcoran State Prison wedding in California — but none of her relatives plans to attend, Melissa Burton said. 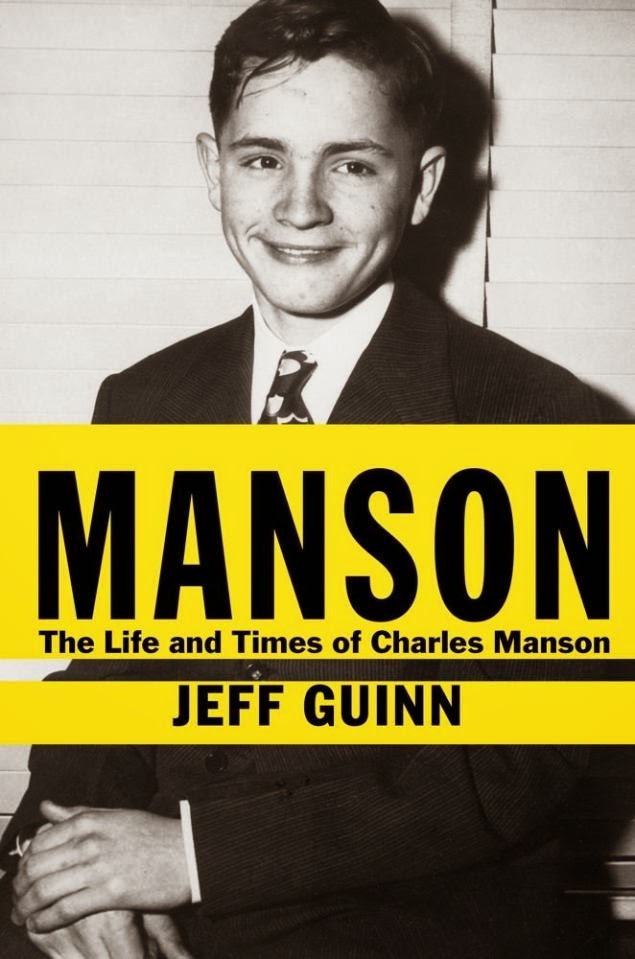 You can also read my Washington Times review of Jeff Guinn's Manson: The Life and Times of Charles Manson via the below link: