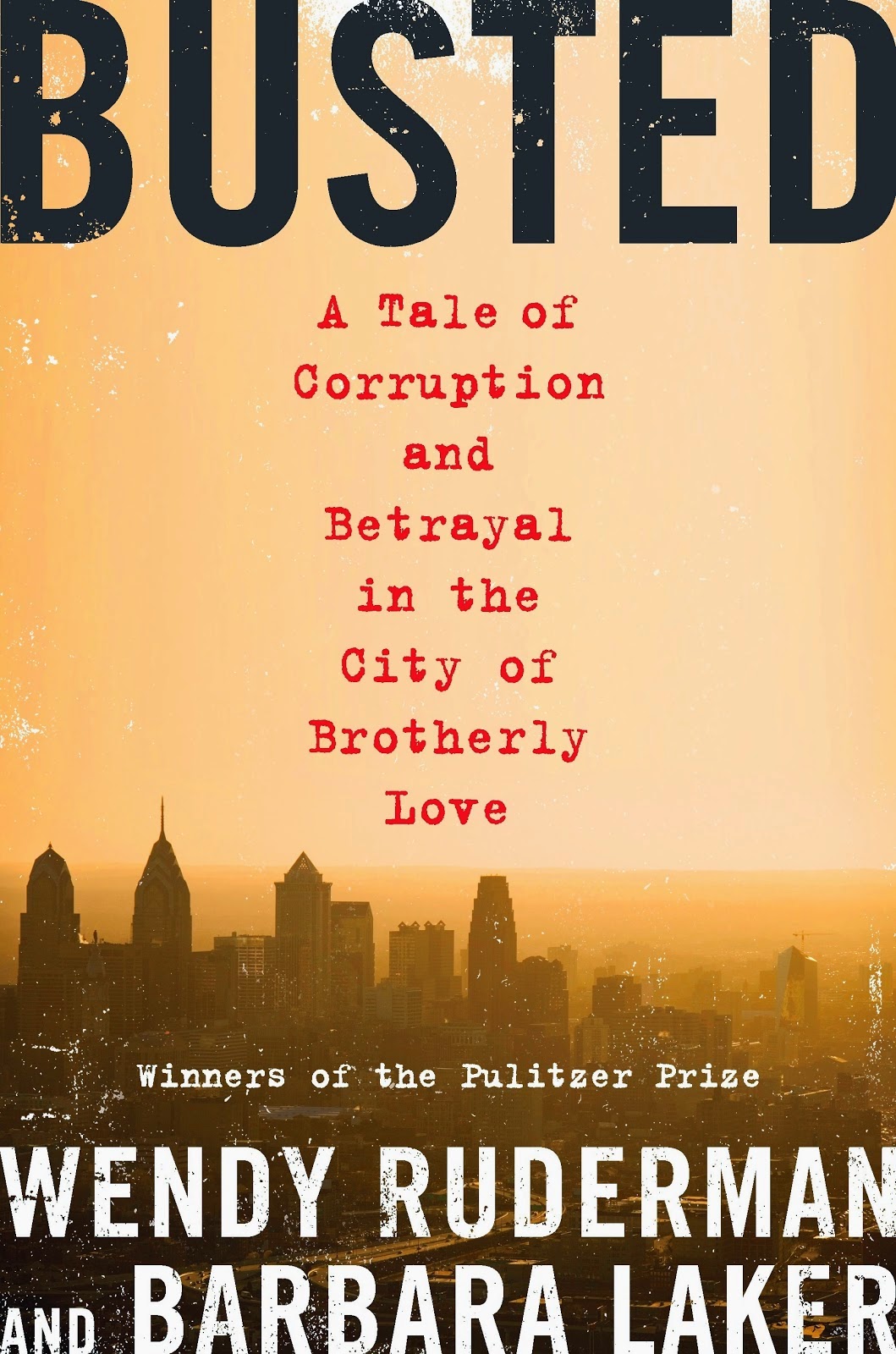 David Gambacorta at the Philadelphia Daily News offers a piece on the reinstatement of a Philly cop who was fired.

Ramsey booted Cujdik from the force in May, following a long-running Internal Affairs investigation into allegations that the veteran cop lied on search warrants and had an inappropriate relationship with an informant - and then lied about both to investigators. The allegations were first unearthed in the 2009 Daily News series "Tainted Justice."

The series, based on interviews with dozens of victims, detailed incidents of misconduct among a group of undercover narcotics officers, including phony search-warrant applications, the looting of bodegas and even sexual assault.

The city has paid out at least $1.7 million to settle 33 lawsuits filed by bodega owners and two women who said they'd been assaulted by a member of Cujdik's squad.

Federal and local probes of the officers were triggered by the Pulitzer Prize-winning series.

Ramsey said Thursday that the arbitration hearing centered on whether he had just cause to fire Cudjik.

You can also read my interview with the Daily News reporters who wrote the newspaper series and the book Busted via the below link: