The Ferguson Shooting: The Inconvenient (And Tragic) Truths 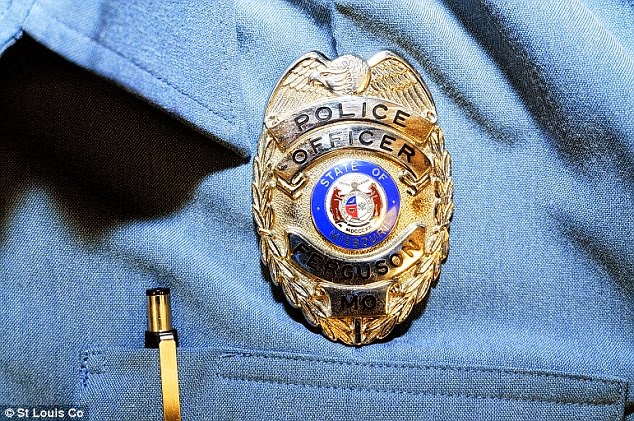 Rich Lowry offers a column in the New York Post on the facts concerning the shooting of Michael Brown in Ferguson, Missouri.

The bitter irony of the Michael Brown case is that if he had actually put his hands up and said don’t shoot, he would almost certainly be alive today.

His family would have been spared an unspeakable loss, and Ferguson, Mo., wouldn’t have experienced multiple bouts of rioting, including the torching of at least a dozen businesses the night it was announced that Officer Darren Wilson wouldn’t be charged with a crime.