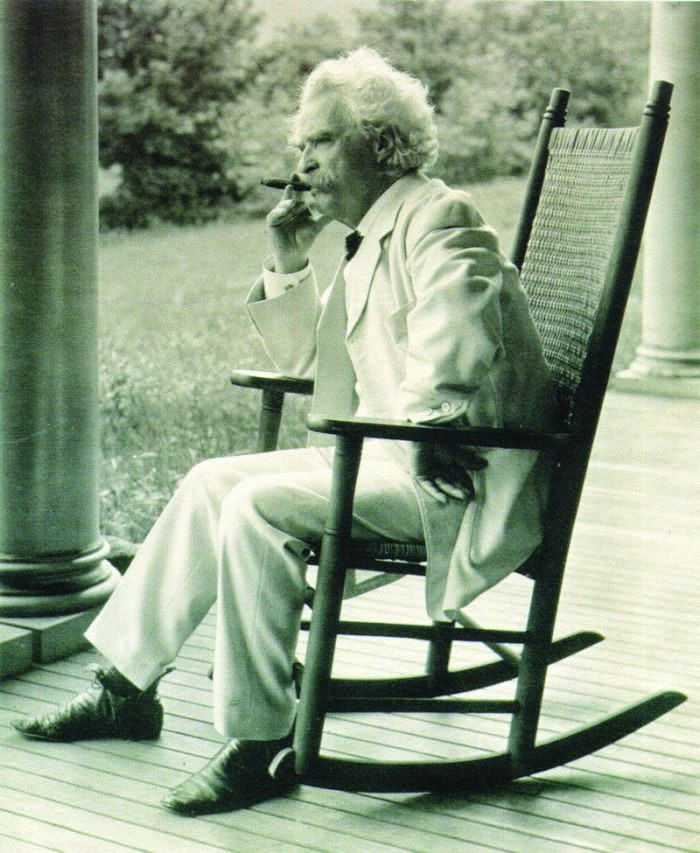 Born on November 30, 1835, in Florida, Missouri, Samuel L. Clemens wrote under the pen name Mark Twain and went on to pen several novels, including two major classics of American literature, The Adventures of Tom Sawyer and Adventures of Huckleberry Finn. He was also a riverboat pilot, journalist, lecturer, entrepreneur and inventor. Twain died on April 21, 1910, in Redding, Connecticut.

Note: You can also read my old South Philadelphia American column on visiting Mark Twain's house in Hartford via the below link: