Spies, Sleepers And Hitmen: How The Soviet Union's KGB Never Went Away 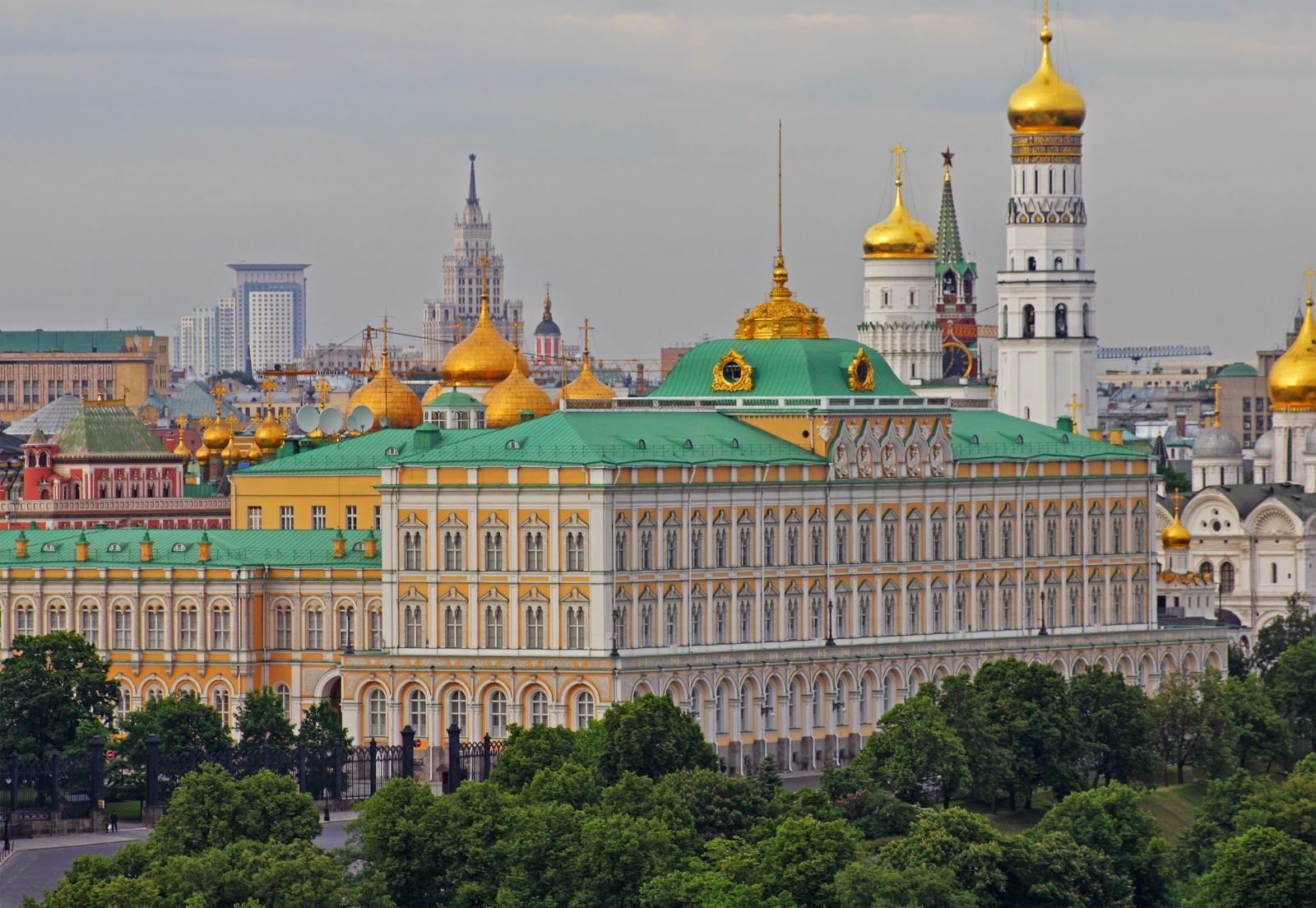 Luke Harding at the Guardian offers an interesting piece on Russia's secret police.
Vladimir Putin was never an especially distinguished spy. In the 1980s, the KGB dispatched him not to a glamorous western capital but to provincial East Germany. It was here, in Dresden, that he sat out the collapse of the Soviet Union, an event that filled him with horror and rage.
For a brief moment in the 90s, the KGB – now re-branded as the FSB, the Federal Security Service – was on the back foot. Since becoming president in 2000, however, Putin has transformed Russia into a giant spy state. He has brought back many of the cold war espionage techniques he first learned as a young recruit in Leningrad’s KGB spy school. Not that they ever quite went away.

FSB spies are a paranoid, conspiratorial and deeply xenophobic bunch. They see themselves as the direct descendants of the Cheka, Lenin’s feared, terrifying secret police. They are obsessed, as in cold war times, with finding and defeating Russia’s “enemies”. Some of these so-called “enemies” are foreign, some are homegrown.

In the 70s, the KGB employed a wide repertoire of operational tricks. Typically, they would eavesdrop on western diplomats, harass British and American journalists (slashing the tyres of their cars was a favourite) and carry out break-ins and buggings. Writing about Soviet dissidents or Jewish emigration got you into trouble

When I got to Moscow in 2007 as the Guardian’s correspondent I was surprised to discover that such ancient KGB practices were back. For reasons that are still mysterious, the FSB decided that I was one of its enemies. Unpromising young men in black leather jackets trailed me round Moscow’s icy streets. This time, the reporting taboos were Putin’s money, top-level Kremlin corruption and the vicious war in the north Caucasus.

As well as demonstrative surveillance – always more Inspector Clouseau than John le Carré – Putin’s spies made it clear that they were listening to my calls. They pulled the plug, for example, whenever I made a joke about Russia’s president. Like other despots, Putin doesn’t have a sense of humour (though he can do sardonic repartee).