Getting Made: The Making Of Martin Scorsese's 'GoodFellas' 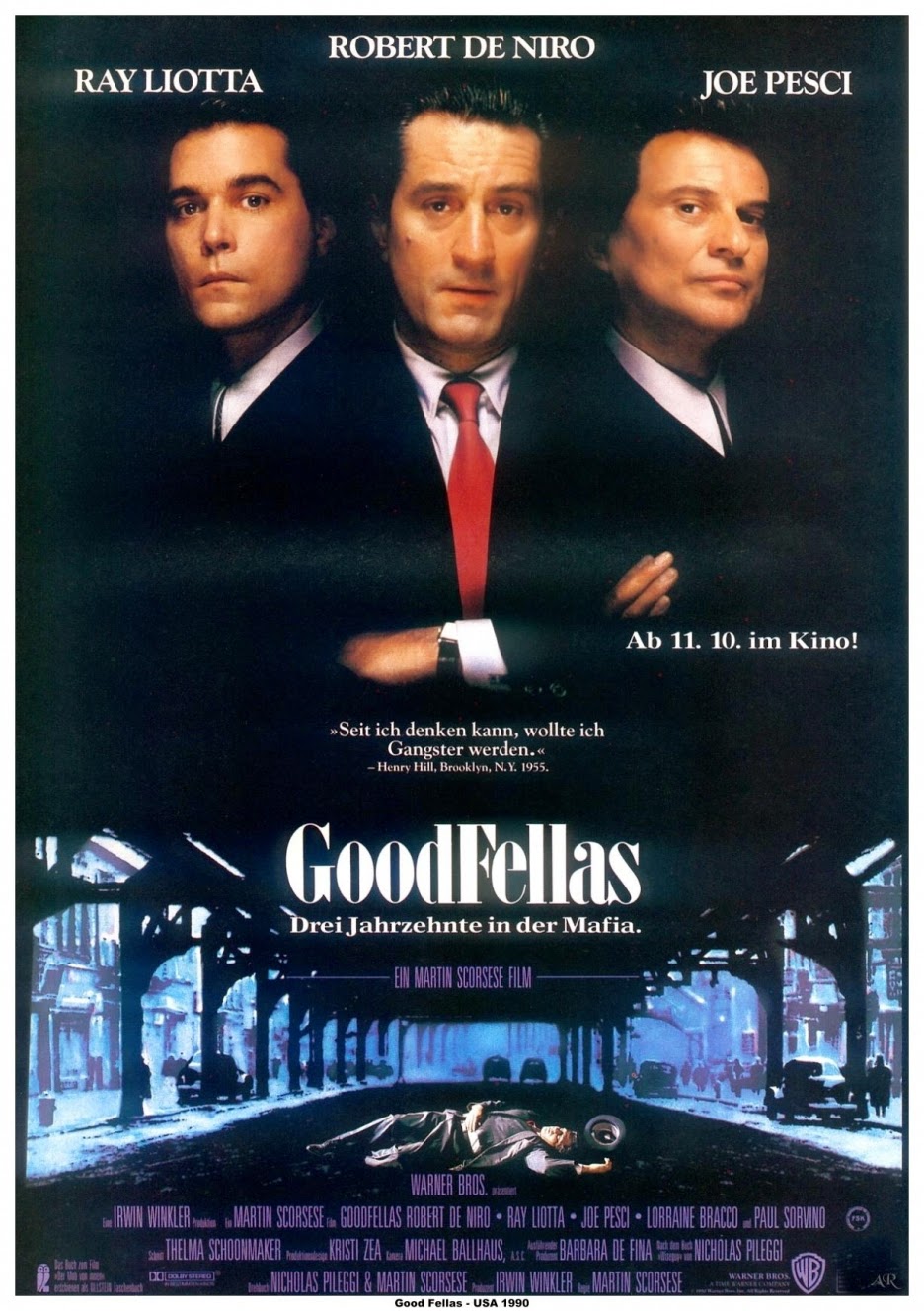 Today, Martin Scorsese turns 72-years-young, and his vast filmography gives you plenty of ways to celebrate (check out our retrospective of his films). But for many, particularly those of a certain age, "Goodfellas" remains, if not his best film, then certainly his most rewatchable and plainly enjoyable. While you've likely seen the movie more than a few times already, you might want to go behind-the-scenes to learn how it was made.

The 30-minute "Getting Made: The Making Of Goodfellas," which was included on the film's home video release, has made its way online, and it's great stuff.

Note: In one of my Crime Beat columns I wrote about Goodfellas:

Over the years I've heard from a number of law enforcement officials who complain that The Godfather and the other mob books and movies glamorize crime. When I was a producer and on-air host on Inside Government, a public affairs radio program that aired on WPEN AM and WMGK FM on Sunday mornings a few years ago, I interviewed the assistant U.S. attorney in charge of organized crime in the Philadelphia area

He did not agree with my assessment of Goodfellas, which I said was the most realistic film portrayal of organized crime. He felt that audiences liked the actor Joe Pesci in the film because he was funny and charming, but they failed to realize that he and the other criminals in the film were vicious and murderous.

I countered by saying that I’ve found some of the real mob guys to be funny, charming and even generous. And I’ve also seen them quickly turn vicious, cold and heartless – just as Joe Pesci and Robert De Niro portrayed them on the screen. They can be good friends and good company - unless you owe them money or you have something they want. Serial killers and con artists have also been known to be quite charming.

I also covered Goodfellas in my Crime Beat on Martin Scorsese's film world of crime. You can read the column via the below link: