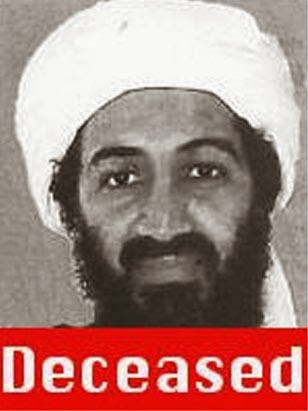 Andrew Kirell at mediaite.com offers a piece on Robert O'Neill, the "Shooter" who says he shot Osama bin Laden.

Osama bin Laden “died like a pussy” who “knew we were there to kill him,” says ex-Navy SEAL Robert O’Neill, who claims to have fired the lethal shots..

“You can quote me on this bullshit,” O’Neill said in previously-unreleased audio that aired on CNN Friday evening. The tape was recorded by freelance journalist Alex Quade.

You can read the rest of the short piece and listen to the audio of the interview tapes via the below link: