Setting Traitor Manning Free Is A Betrayal By Obama 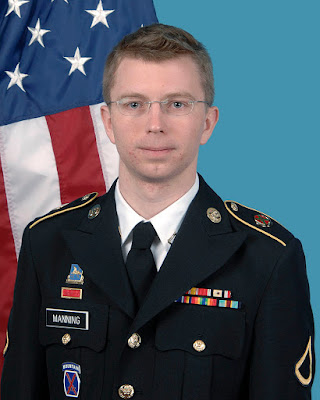 
As the clock winds down on his presidency, President Obama has commuted the sentence of Chelsea Manning, the army intelligence analyst convicted of leaking hundreds of thousands of US diplomatic and military documents to WikiLeaks.
Manning told Adrian Lamo, an ex-hacker and confidant, that she hoped her leak would spark “worldwide discussion, debates and reforms.”
“If not,” she added, “then we’re doomed as a species.”
Make no mistake: Manning was neither an altruistic liberal nor free-speech warrior: She was a narcissist and would-be tyrant who believed rules did not apply to her. She was not motivated by a desire to expose wrongdoing, for she ignored channels used by generations of whistleblowers and instead sought the wholesale exposure of ­government secrets.
You can read the rest of the piece via the below link: