The Infiltrator: How Undercover Customs Agent - Played By Bryan Cranston In New Movie - Spent Two Years Partying In $1,000-A-Night Hotels, Driving A Rolls Convertible And Flying On A Private Jets And Then Trapped 85 Drug Lords At Staged Wedding 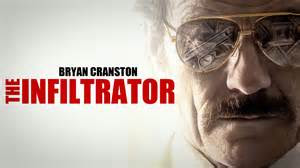 Over the weekend my wife and I watched director Michael Mann's film The Infiltrator on cable TV.

We enjoyed watched the crime film, which is based on a true case. I ordered the book online and I look forward to reading it.

In the film actor Bryan Cranston portrayed U.S. Customs Special Agent Robert Mazur (seen in the below photo), who went undercover and infiltrated the Colombian drug cartel and the world of crooked bankers. 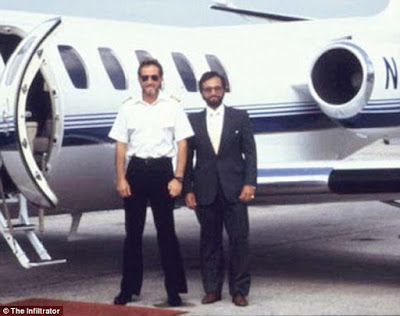 Daniel Bates at the British newspaper The Daily Mail offers a piece on the true story behind the film.


As the drug lords relaxed by the pool sipping cocktails, they took turns to congratulate the friend who had invited them all to his wedding party.

Wealthy businessman Bob Musella worked the crowd of traffickers in 1988, who trusted him implicitly after he had laundered millions of their dollars from the heroin trade.

But the party was actually a rouse, the wedding was a fake and the 'couple' were both undercover US Customs agents who had spent the last two years duping them.

Even the 50 'family and friends' sipping drinks and making polite conversation were federal agents in disguise.

By the end of the night dozens of Colombian cartel bankers and high-ranking dealers had been arrested in one of the biggest takedowns in the history of US Customs. 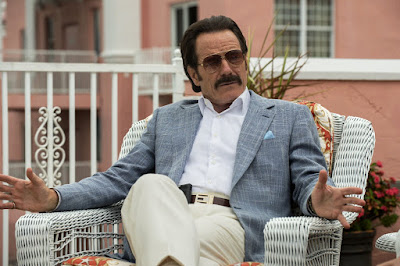 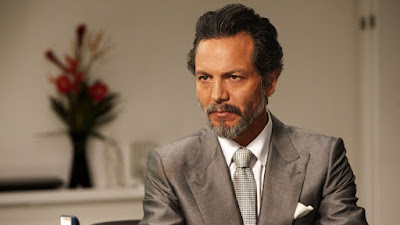 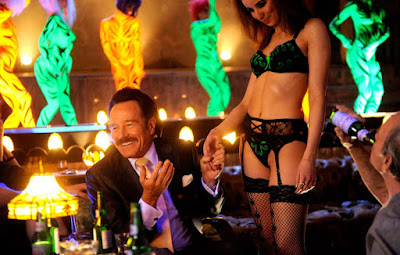