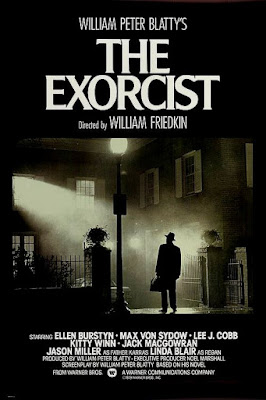 The Hollywood Reporter offers a piece on writer William Peter Blatty (seen in the below photo), the author of The Exorcist.

William Peter Blatty, the novelist and screenwriter who helped bring the iconic horror movie The Exorcist to theaters in 1973, died Thursday, the film's director, William Friedkin, stated. He was 89.

No cause of death was disclosed. A rep for Blatty did not immediately respond for comment.
Blatty, who claimed the screenwriting Oscar for The Exorcist at the 46th Academy Awards, wrote the novel of the same name in 1971. The film version, which he also produced, was nominated for 10 Oscars, including best picture, but won just two trophies.
"Over the years, I understand that people consider it a horror film, and that's where it lives in the public consciousness," Friedkin wrote about The Exorcist in a 2013 essay for The Hollywood Reporter. "But it has never been that to Blatty or myself." 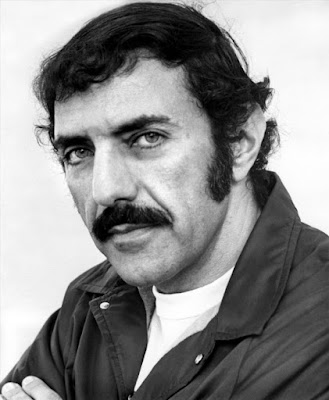 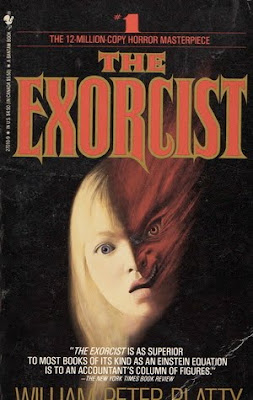