Biden's Climate Czar John Kerry Took Private Jet To Iceland For Environmental Award, Called It 'Only Choice For Somebody Like Me' 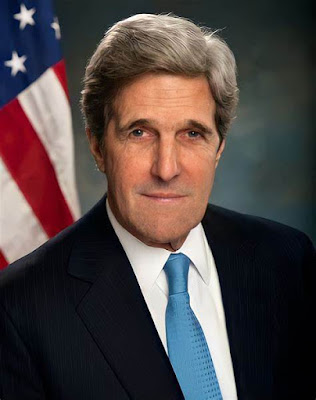 Sam Dorman at FoxNews.com offers a report on John Kerry’s response to a reporter who asked why he took a private jet to accept a climate leadership award.

Kerry defended his high-pollution ride at the time, calling it "the only choice for somebody like me who is traveling the world to win this battle" in an interview obtained by Fox News. The incident had not been previously reported in the American press.

John Kerry took private jet to Iceland for environmental award, called it 'only choice for somebody like me' | Fox News