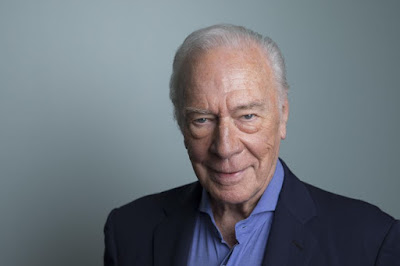 The Washington Times reports that actor Christopher Plummer has died.

Christopher Plummer, the dashing award-winning actor who played Captain von Trapp in the film “The Sound of Music” and at 82 became the oldest Academy Award acting winner in history, has died. He was 91.

Plummer died Friday morning at his home in Connecticut with his wife, Elaine Taylor, by his side, said Lou Pitt, his longtime friend and manager

Over more than 50 years in the industry, Plummer enjoyed varied roles ranging from the film “The Girl With the Dragon Tattoo,” to the voice of the villain in 2009′s “Up” and as a canny lawyer in Broadway’s “Inherit the Wind.” 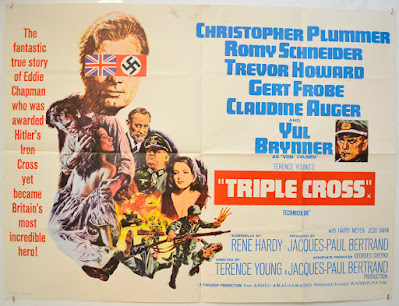 Although Christopher Plummer is best known for The Sound of Music, I like the actor best in two of his many films.

In the WWII spy thriller Triple Cross, Plummer portrayed Eddie Chapman in the true story about a real-life crook and safecracker who offered to spy for the Nazis when the German Army defeated France and took over the French prison where Chapman was incarcerated.

Chapman trained to be a spy for the Nazis and parachuted back into England. He promptly turned himself in to British Intelligence and offered to be a double agent for the Brits. He used his criminal skills to commit espionage. 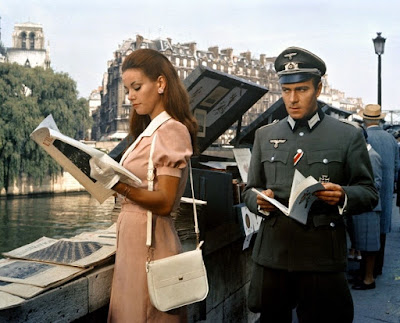 Triple Cross was directed by Terrence Young, the director of the James Bond films, Dr No, From Russia With Love and Thunderball. Yul Brenner, Trevor Howard, Gert Frobe (who portrayed Goldfinger) and Claudine Auger (who portrayed Domino in Thunderball) are also in the film. Plummer portrayed Chapman like a crooked James Bond. 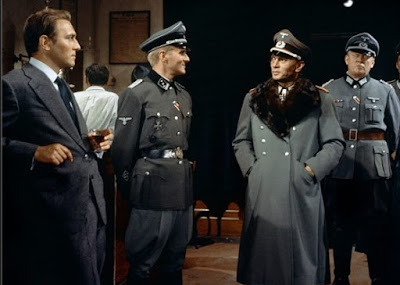 Good thriller, even if the film fudged the facts. (You can read Ben Macintyre’s Agent ZigZag to get the real story). 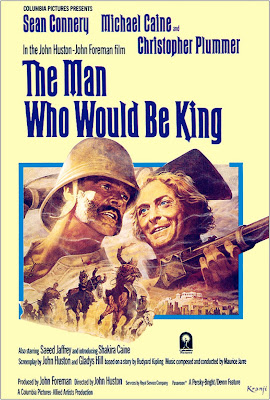 Another favorite Christophe Plummer film is John Huston’s The Man Who Would Be King.

The film starred Sean Connery and Michael Caine as two former British soldiers in India who decide to travel to an isolated country and use their military skills to proclaim themselves leaders of the primitive land. 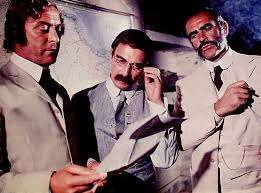 The film is based on a novella of the same name by Rudyard Kipling (one of my favorite writers). Kipling worked in India as a journalist before becoming a world-famous novelist and poet.

Plummer portrayed Kipling in the film and his scenes with Connery and Caine are priceless.

Christopher Plummer was a fine actor and by all accounts a fine man. He shall be missed..