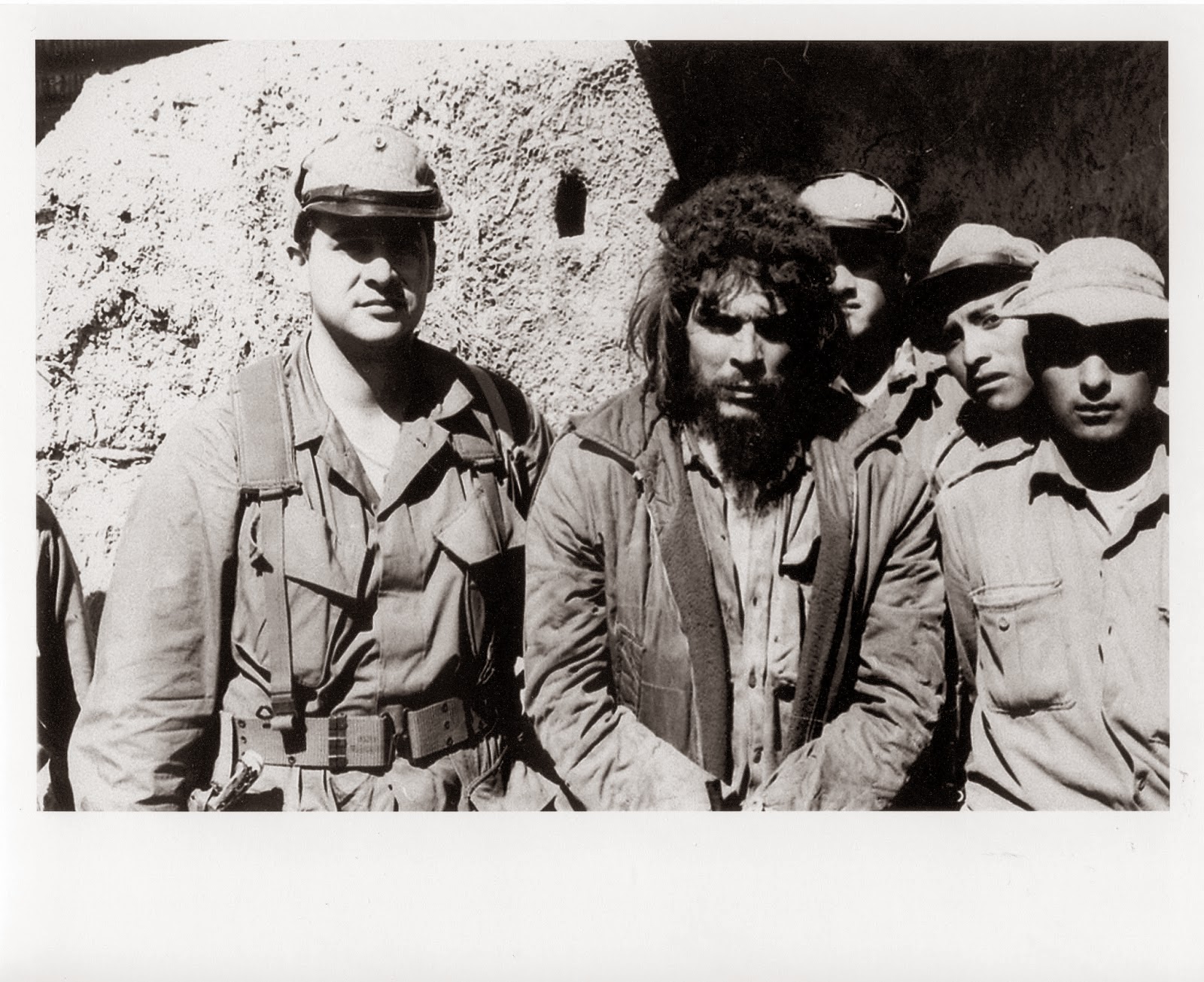 A roomful of college students got a 90-minute snapshot of the last 50-plus years of world history — from the Bay of Pigs to the Vietnam War to the most recent events in Ukraine — from a man who helped shape world events.

Felix Rodriguez, a longtime CIA agent and military colonel, talked with University of North Georgia Gainesville campus students about his involvement in the 1961 Bay of Pigs operation in Cuba, gave his views on President John F. Kennedy’s assassination in 1963 and fretted about the recent call for a reduction of the U.S. armed forces.

Much of his presentation, which was sponsored by the college’s Politically Incorrect Club, was focused on the 1967 capture of communist guerrilla leader Ernesto “Che” Guevara in Bolivia. Guevara was an Argentine Marxist revolutionary and a major figure in the Cuban revolution. 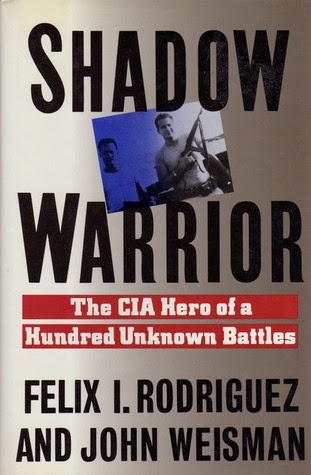 You can also read my Counterterrorism magazine piece on Rodriguez and the hunt for Che Guevara via the below link:

http://www.pauldavisoncrime.com/2013/11/my-piece-on-look-back-at-hunt-and.html
Posted by Paul Davis at 4:51 AM