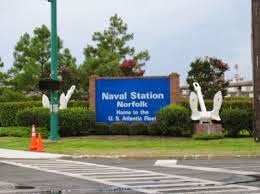 No other injuries have been reported. The naval station was put on lockdown as a precautionary measure. The lockdown lasted about 45 minutes.

With the exception of Pier 1, operations have returned to normal. Counselors from Navy Fleet and Family Service Center are on hand.

The shooting and the details surrounding it are under investigation. 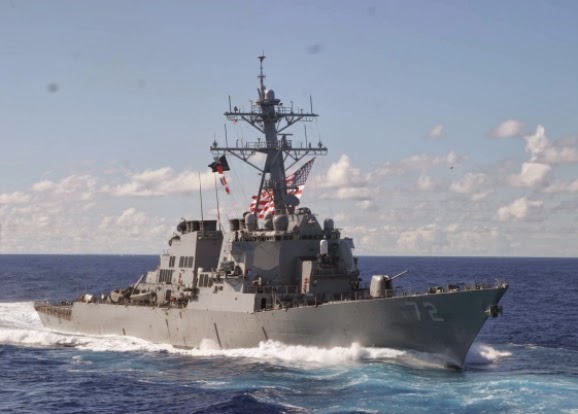 Note: The above photos were released by the U.S. Navy.
Posted by Paul Davis at 1:16 PM