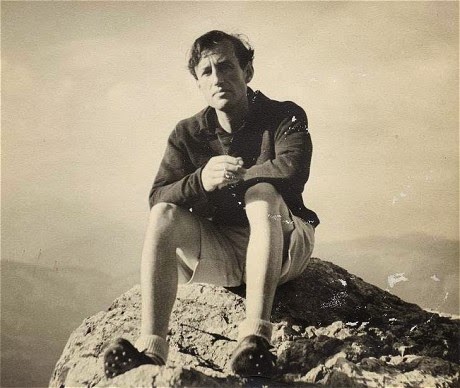 Andrew Lycett, who wrote a biography of Ian Fleming, offers a piece in the Telegraph on the love letters written by the young Ian Fleming, who would of course go on to write the James Bond thrillers.

It’s good to be reminded that, contrary to what Philip Larkin wrote, sex didn’t begin in 1963. A cache of passionate love letters written in the mid-Thirties by a youthful Ian Fleming, creator of James Bond, to an Austrian girlfriend, Edith Morpurgo, has surfaced and is being sold by a London book dealer.


Written partly in German, with alternating hints of tenderness, sensitivity and random cruelty, they confirm Fleming to be a full-blooded heterosexual with a penchant for sado-masochistic sex. “If I were to say 'love’,” he writes, “you would only argue, and then I would have to whip you and you would cry and I don’t want that.”

The letters, which are being sold by a London book dealer, Peter Harrington, also throw light on another interesting and hitherto unexplored dimension to Fleming’s life – his enduring links not just with the German-speaking world but with its Jewish community.


His lover, Edith, was born in Salzburg in November 1912, the daughter of a Salzburg businessman. After the Anschluss, the German invasion and annexation of Austria in March 1938, she and most of her immediate family fled to Amsterdam, where she married and had two children. However, following the German invasion of Holland, she was deported to Auschwitz, where she was murdered in August 1942.

You can read the rest of the piece via the below link:
http://www.telegraph.co.uk/culture/film/jamesbond/10727332/Ian-Flemings-cruel-way-with-women.html 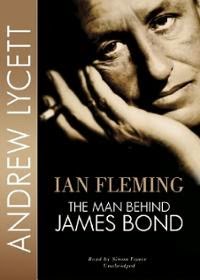