That Was The Year That Was In Philadelphia: Ralph Cipriano On Apocalypse Philly - A Deadly D.A., Cowardly Mayor & Lightweight P.C. 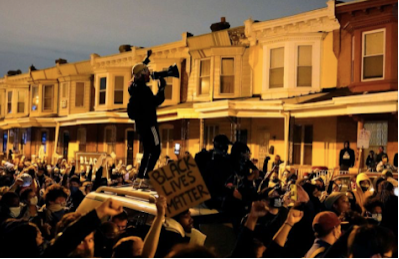 Ralph Cipriano (seen in the below photo) at BigTrial.net looks back at 2020 and links to past posts:

In this apocalyptic year, the citizens of Philadelphia had to endure a pandemic, recurring riots, and a record number of murders.

They also had to put up with incompetent and corrupt leadership from a trio of top city officials. We're talking about our "reform" district attorney whose radical policies have repeatedly proved to be deadly; a lying and cowardly but politically correct mayor; and, last but not least, the P.C. mayor's "diverse" new police commissioner, who turned out to be a real lightweight.

Cranking out an average of three stories a week, many of them scoops, Big Trial was the only local media outlet to hold our public officials accountable throughout the year by documenting their lies, incompetence, and corruption.

It's a full-time job, but here in Philadelphia, official incompetence and corruption have deadly consequences. As of today, we're up to 494 murders this year, the highest number in 30 years. But that's not the whole story.

As Big Trial has previously reported, the Philadelphia Police Department keeps a separate list of so-called "special assignments" that include "suspicious" deaths that may eventually turn out to be murders. As one veteran detective put it, "They're definitely cooking the books." As of today, that special assignment count -- known among the cops as "S" jobs -- was up to 170 cases. So who knows what our murder rate really is.

This man, bought and paid for with $1.7 million of billionaire George Soros's money, is a walking, talking perversion of what a district attorney should be.

As D.A., Krasner sees the primary function of his office as doing favors for criminals. He doesn't give a damn about crime victims. And he hates cops, and has a lust for indicting them.

In the past 12 months, Big Trial documented in 22 scoops the perverted way the D.A. runs his office. Here's what his office did for criminals, always at the expense of crime victims, who were often the most vulnerable among us, namely women and children. 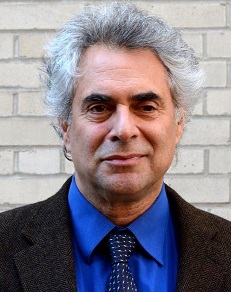