I love Christmas songs and I’ll continue to listen to them this holiday season until New Year’s Day.

I love many of the classic Christmas songs, which have been covered by the great old singers, such as Dean Martin, Frank Sinatra, Bing Crosby, Nat King Cole and others.

Silver Bells is one of my favorite Christmas songs. Many of the famous crooners, like Dean Martin, have covered the song, but few remember that it was the late, great comedian Bob Hope who first sang the song in the 1951 film, The Lemon Drop Kid.

While most people remember Bob Hope for his wonderful USO shows for the troops and his TV specials, he was also a talented comic actor, starring with Bing Crosby in the “Road” film series, and appeared in several films based on Damon Runyon’s short crime stories, such as The Lemon Drop Kid. 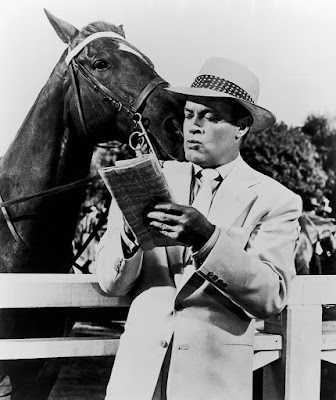 You can hear Bob Hope and Marilyn Maxwell sing Silver Bells from the The Lemon Drop Kid via the below link: 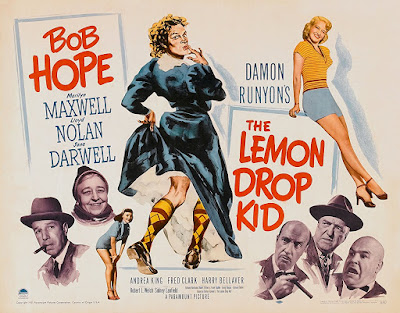 You can also watch the film via the below link:

And you can read about the song and film via the below link: 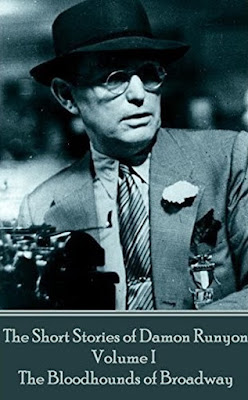 Note: Damon Runyon is one of my favorite writers. In addition to The Lemon Drop Kid, I also like other films based on Damon Runyon stories, such as Guys and Dolls and A Pocket Full of Miracles