The Right Stuff Indeed: America Lost One Of Its True Greats With The Passing Of Chuck Yeager 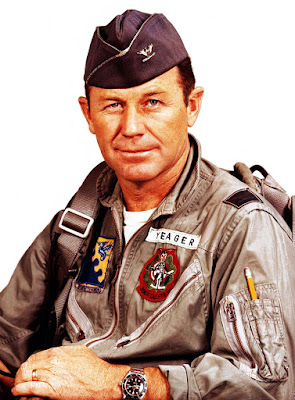 The New York Post Editorial Board notes the passing of Chuck Yeager.

America just lost one of its greats: On Monday, Brig. Gen. Chuck Yeager, one of the fiercest test pilots to have ever graced the skies, died at 97.

His wife, Victoria, announced his death via Twitter, saying that “an incredible life well lived, America’s greatest Pilot, & a legacy of strength, adventure, & patriotism will be remembered forever.”

Indeed, he had (as Tom Wolfe told the world in his classic book “The Right Stuff”).

USA lost one of its true greats with passing of Chuck Yeager (nypost.com) 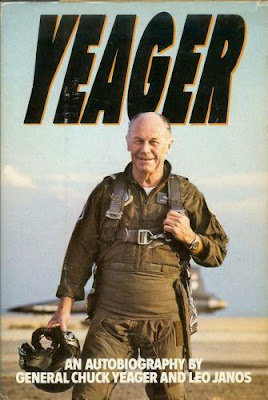 You can also visit Chuck Yeager’s website via the below link: 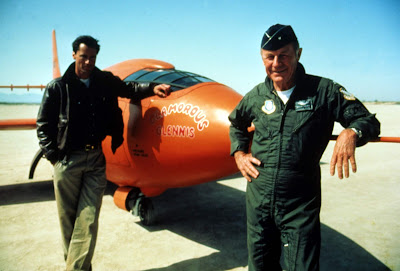 Note: The above photo is of Chuck Yeager with actor Sam Shepard, who portrayed Chuck Yeager in the film The Right Stuff.  The film was based on Tom Wolfe's great book. 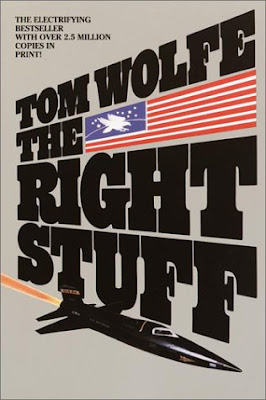