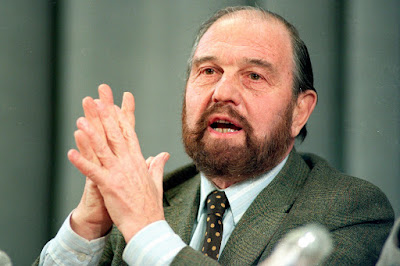 LONDON/MOSCOW (Reuters) - George Blake, who died in Russia on Saturday at the age of 98, was the last in a line of British spies whose secret work for the Soviet Union humiliated the intelligence establishment when it was discovered at the height of the Cold War.course,

Britain says he exposed the identities of hundreds of Western agents across Eastern Europe in the 1950s, some of whom were executed as a result of his treason.

His case was among the most notorious of the Cold War, alongside those of a separate ring of British double agents known as the Cambridge Five.

Unmasked as a Soviet spy in 1961, Blake was sentenced to 42 years in London’s Wormwood Scrubs prison. In a classic cloak-and-dagger story, he escaped in 1966 with the help of other inmates and two peace activists, and was smuggled out of Britain in a camper van. He made it through Western Europe undiscovered and crossed the Iron Curtain into East Berlin.

He spent the rest of his life in the Soviet Union and then Russia, where he was feted as a hero. 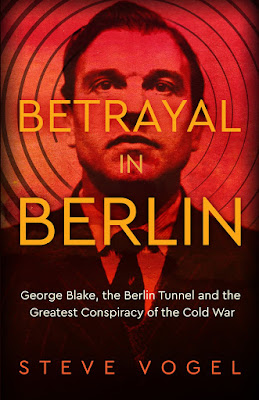 You can also read my Washington Times On Crime column on George Blake via the below link: