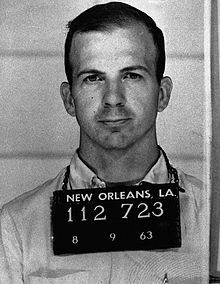 Ronald Kessler, the veteran journalist, author of books on the CIA, the FBI and the Secret Service, and chief Washington correspondent for Newsmax.com, writes in his new column about Lee Harvey Oswald, the Kennedy assassination and the idea that Fidel Castro knew in advance that Oswald was going to assassinate the president.

Many people find it difficult to accept the idea that a man like John F. Kennedy could be assassinated by a single nut.

They feel that trivializes an admired leader and want to believe that a president like Kennedy must have been the target of powerful forces — the KGB, Fidel Castro, or the Mafia.

But as with most assassinations, the sad fact is that a deranged man, Lee Harvey Oswald, killed JFK. 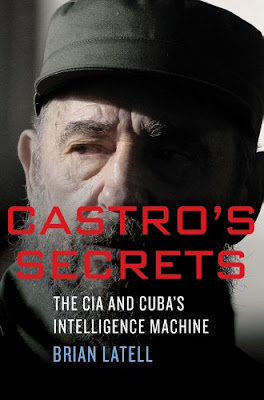 You can also read an earlier post on Brian Latell's Castro's Secrets via the below link:

Note: My interview with Ronald Kessler about his book , The Secrets of the FBI, appears in the current issue of Counterterrorism magazine. You can read the interview via the below links: