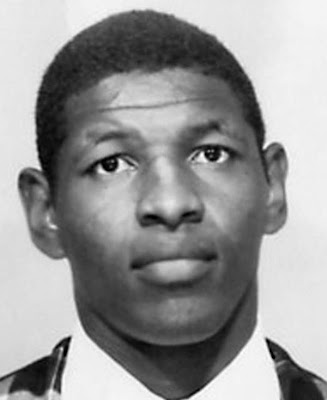 John F. Morrison at the Philadelphia Daily News reports on the death and the life of the Black Mafia convicted killer, Robert "Nudie" Mims.


IT WAS 40 YEARS AGO, but the bloody rampage still reeks in the memory of Philadelphians.

Eight Black Mafia members invaded Dubrow's furniture store on South Street on Jan. 4, 1971, and unleashed a barrage of wanton terror, leaving a janitor shot to death and an employee doused with gasoline and left burning; 13 other clerks were bound and beaten and two others shot and wounded.

Then-Police Commissioner Frank Rizzo called it "the most vicious crime I have ever come across."
The gang was led by Robert "Nudie" Mims, one of the leaders of the ruthless criminal organization that came to be called the Black Mafia.

To learn more about Mims and the Philadelphia Black Mafia I suggest you read Sean Patrick Griffin's Black Brothers, Inc: The Violent Rise and Fall of Philadelphia's Black Mafia. 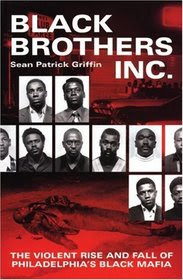