WMDs In Syria And Iraqi Irony 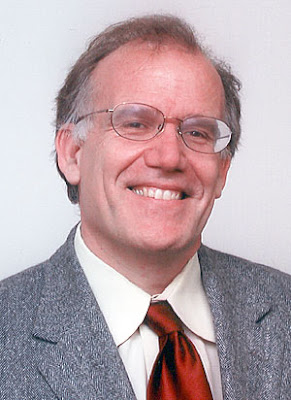 Victor Davis Hanson wrote an intersting piece for National Review Online about the chemical weapons in Syria that may in part have come from Iraq before the fall of Saddam Hussein.


Amid all the stories about the ongoing violence in Syria, the most disturbing is the possibility that President Bashar Assad could either deploy the arsenal of chemical and biological weapons that his government claims it has, or provide it to terrorists.
There are suggestions that at least some of Assad’s supposed stockpile may have come from Saddam Hussein’s frantic, eleventh-hour efforts in 2002 to hide his own arsenals of weapons of mass destruction in neighboring Syria. Various retired Iraqi military officers have alleged as much. Although the story was met with general neglect or scorn from the American media, the present U.S. director of national intelligence, James Clapper, long ago asserted his belief in such a weapons transfer.