10 Things You Might Not Know About 'A Christmas Carol' 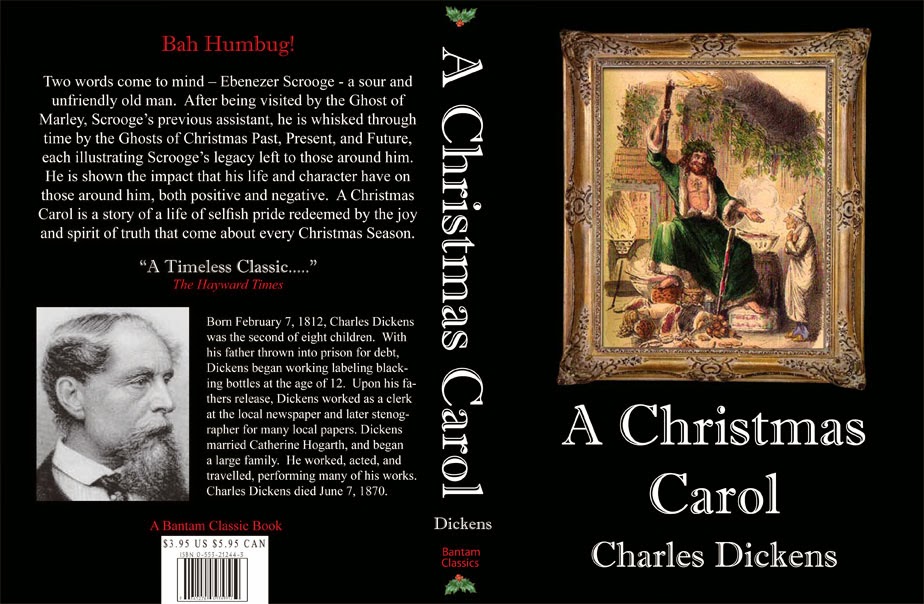 Molly Oldfield at mentalfloss.com offers 10 things you might not know about Charles Dicken's classic story A Christmas Carol.

1. Dickens was inspired to write A Christmas Carol in 1843 after he spoke at a charity night to raise money for the Manchester Athenaeum in England—an institution dedicated to "advancement and diffusion of knowledge." The 31-year-old spoke alongside the young Benjamin Disraeli, who would later become prime minister of Great Britain. After their talk, Dickens went on a long nocturnal walk later and had the idea for his "little Christmas book."

2. He started the story in October 1843 and wrote obsessively for six weeks. As Dickens wrote, he wept, laughed, and wandered around London at night "when all sober folks had gone to bed." He finished the novella at the end of November so it could be published in time for Christmas. A Christmas Carol hit the shops on December 17, 1843, and sold out in three days.

3. Dickens was the first famous writer to give public readings of his work—and his first reading was A Christmas Carol. The reading took place in front of a crowd of 2000 people in the town hall of Birmingham, England, 10 years after the book was published. Dickens opened the reading by saying, “Ladies and gentleman—I have said that I bear an old love towards Birmingham and Birmingham men; let me amend a small omission, and add Birmingham women too. This ring I wear on my finger now is an old Birmingham gift, and if by rubbing it I could raise the spirit that was obedient to Aladdin’s ring, I heartily assure you that my first instruction to that genius on the spot should be to place himself at Birmingham’s disposal in the best of causes. I now have the pleasure of reading to you tonight A Christmas Carol in four staves.”

4. Rather than simply read extracts from his stories, Dickens loved to perform them—so he created a special version of A Christmas Carol for exactly that purpose. He tore the pages out of an original book, and stuck them into a new, large leafed, blank paged book. Then he filleted the text, cutting out descriptive scenes to create a performance script. He added stage directions for himself all over the text. Such an annotated copy is called a prompt copy.

http://mentalfloss.com/article/54245/10-things-you-might-not-know-about-christmas-carol
Posted by Paul Davis at 11:42 AM