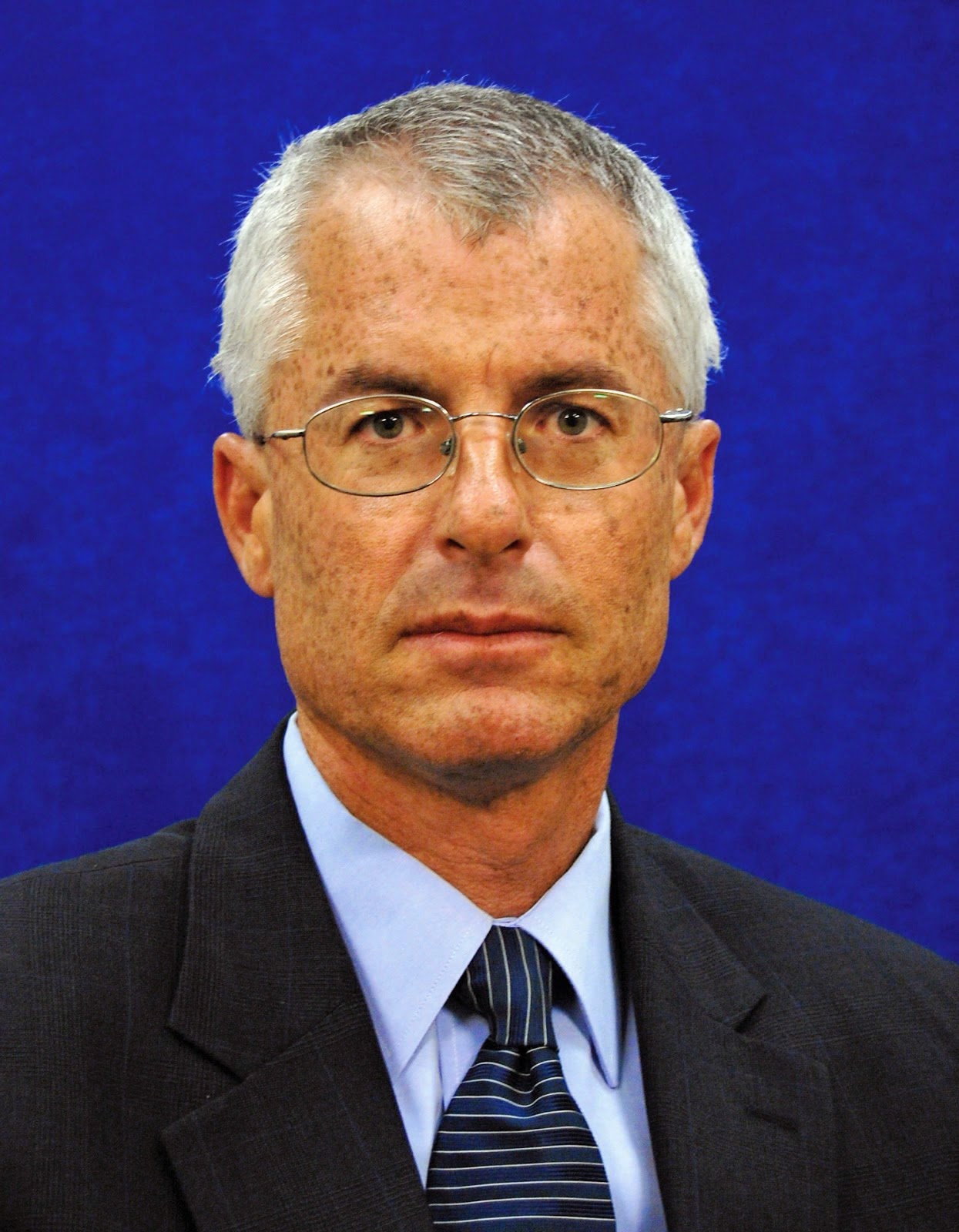 Townhall.com offers a video showing Philip Mudd (seen in the above photo), the former deputy director of the CIA's Counterterrorism Center, being interviewed about the CIA's enhanced interrogation program on CNN.

Note: I interviewed Philip Mudd for Counterterrorism magazine a while back. You can read my interview with Philip Mudd via the below link: