Welcome Us Back, Mr. Bond: Producers Announce That 'SPECTRE' Will Be The Name Of The Upcoming James Bond Film. 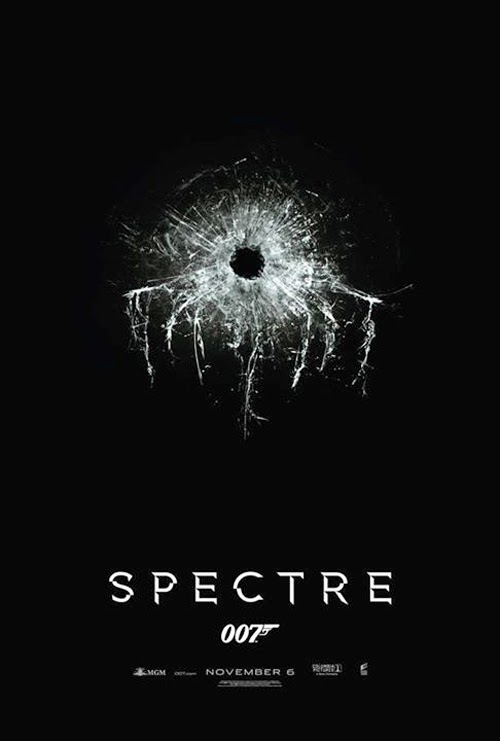 MI6, the James Bond web site, not the British intelligence service, offers a look at the Bond film producers' press release regarding the upcoming James Bond film. The title of the film will be called SPECTRE.

SPECTRE, the Special Executive for Counter-intelligence, Terrorism, Revenge and Extortion, is the international criminal organization created by Ian Fleming in his James Bond novel Thunderball. The organization was run by the mad, evil genius Ernst Stravo Blofeld, who appeared in the next two Fleming thrillers, On Her Majesty's Secret Service and You Only Live Twice. SPECTRE was the principal villain in the early Bond films.

SPECTRE begins principal photography on Monday, December 8, and is set for global release on November 6, 2015.

A cryptic message from Bond's past sends him on a trail to uncover a sinister organisation. While M battles political forces to keep the secret service alive, Bond peels back the layers of deceit to reveal the terrible truth behind SPECTRE.

You can read the rest of the press release via the below link:

You can also read Ryan Smith's piece in the Daily Mail and watch videos of the Bond film announcement via the below link:

And you can read my Crime Beat column on the Ian Fleming and the James Bond phenomenon via the below link:

http://www.pauldavisoncrime.com/2010/06/casino-royale-revisited-film-that.html
Posted by Paul Davis at 10:15 AM