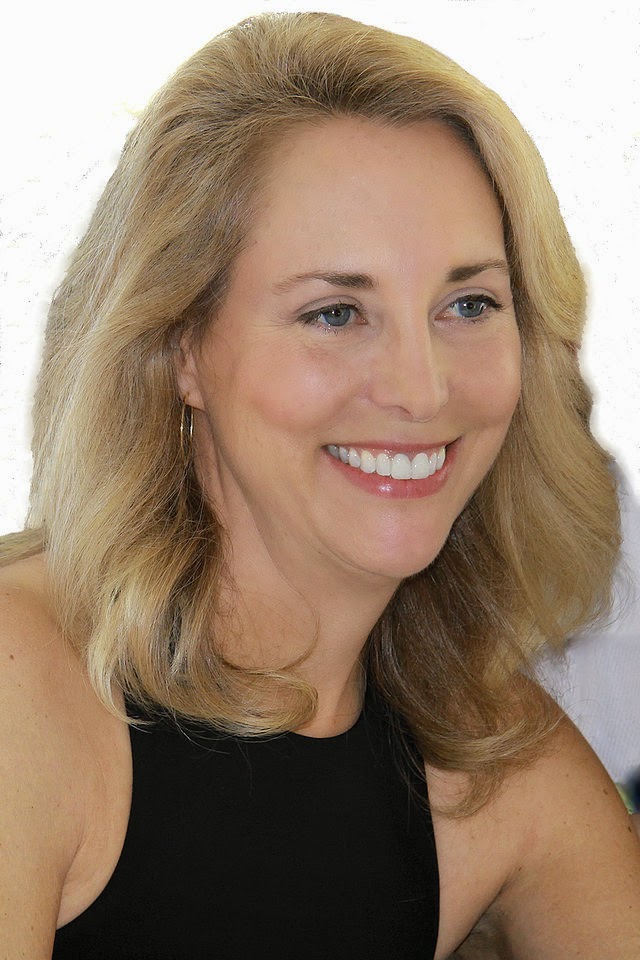 A New York Post  editorial rightfully points out the hypocrisy of former CIA officer Valerie Plame (seen in the above photo).

Plame and her husband, Joe Wilson, accused the Bush White House of doing it in retaliation, because her husband was a critic of its war policy. Wilson said it would be “fun to see Karl Rove frog-marched out of the White House in handcuffs.”

Only one problem: Rove didn’t do it. The State Department’s Richard Armitage did.

Now the worm has turned.

Last week, Glenn Greenwald, the man who helped Edward Snowden get stolen American secrets published, wrote an article naming the woman — a career CIA officer — who worked at the unit tracking Osama bin Laden and who was also involved in the interrogation of Khalid Sheik Mohammed.

... At a time when we remain at war with radical Islamists, there are many who would like this woman killed. But instead of denouncing Greenwald for publicizing the name of this CIA officer, Plame has happily retweeted Greenwald’s article to the world. 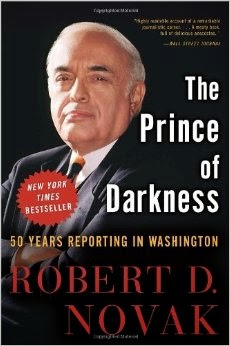 
You can also read the late great columnist Robert Novak's account of his column that named Plame, and other interesting stories of his more than 50 years in journalism, by reading his fine memoir, The Prince of Darkness: 50 Years Reporting in Washington.
Posted by Paul Davis at 3:51 PM