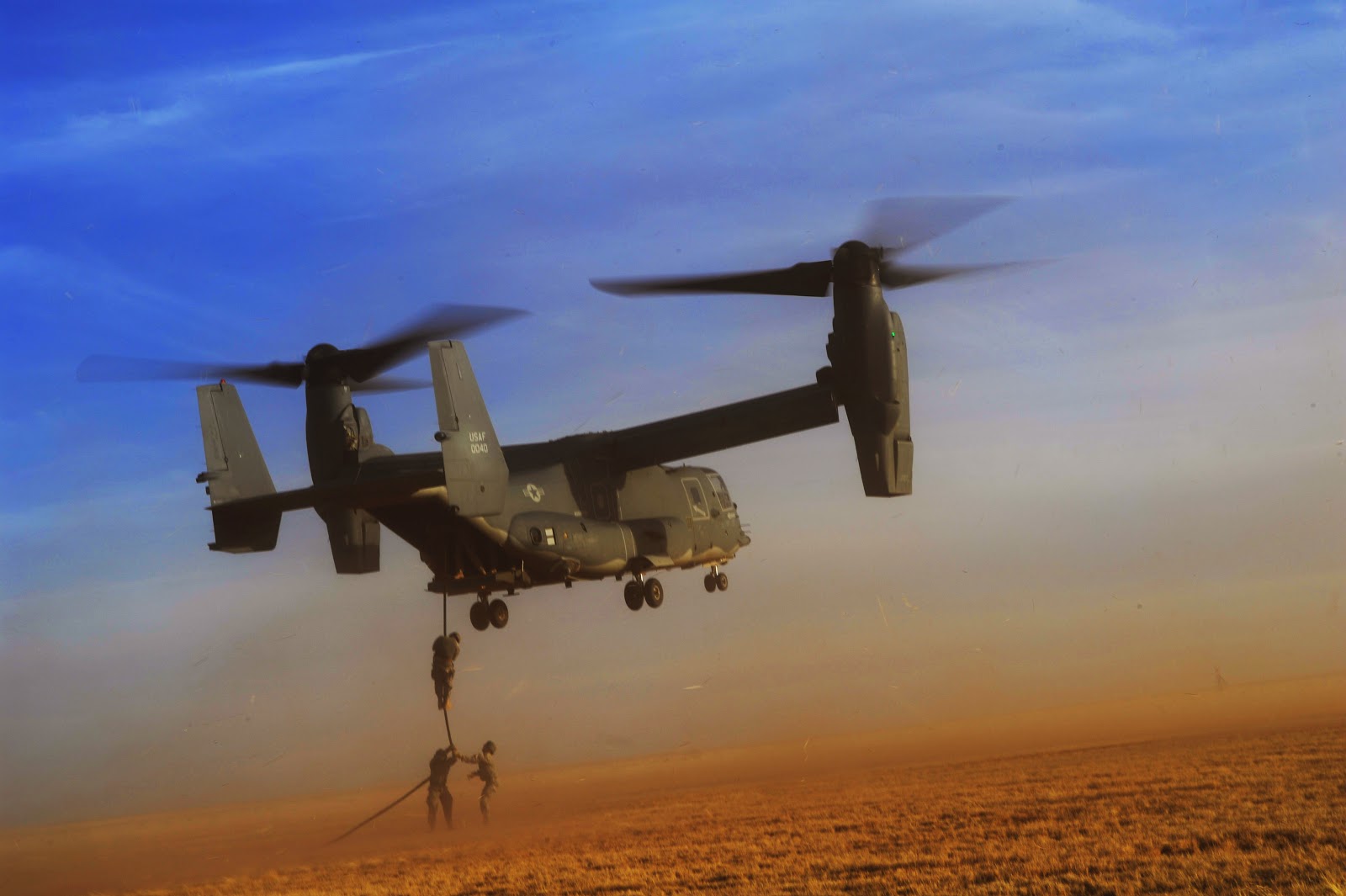 U.S. Special Operations forces were close to the Yemeni compound when al Qaeda in the Arabian Peninsula terrorists detected them and murdered American Luke Somers and another Western hostage. President Barack Obama approved the rescue attempt early Dec. 5, the official said on background.

Interagency officials had such confidence in the intelligence that they unanimously recommended the rescue operation to the president. The Yemeni government approved the operation and gave its full support. "There is no excuse for the brutality and inhumanity of groups like AQAP and the Islamic State of Iraq and the Levant," said Army Gen. Martin E. Dempsey, the chairman of the Joint Chiefs of Staff. "We will relentlessly seek to protect our citizens and punish those who threaten us."

Military, law enforcement and intelligence specialists pinpointed where AQAP was holding the hostages and the threat the terrorists posed to them. Intelligence indicated AQAP planned to murder the hostages within 72 hours, giving added impetus to the attempt. "The time was short to plan the operation, but it was thorough, and balanced the risks to the special operations forces," the official said on background.

Under the cover of darkness, Special Operations forces infiltrated from CV-22 Ospreys near the remote compound in the Shabwah governate. The terrain was difficult and illumination lacking.

AQAP terrorists detected the special operators as they began their final approach to the compound and they began firing wildly at the Americans. Military assets detected a terrorist entering the building where the hostages were held and exited soon after. The terrorist had shot them, officials said. "There is zero possibility that the hostages were victims of cross fire," the military official said. "This was an execution."

Surgeons and medics worked on the two men on the way to the ship, but one died en route and the other on the operating table.

All told, the operation lasted about a half-hour, with the most difficult and intense portion lasting about 10 minutes, officials said.

Dempsey, who is hosting a USO tour of the base here, said all American service members will keep the victims and families in their prayers and thoughts. "We remain on watch for the nation," the chairman said.

Defense Secretary Chuck Hagel said the mission was a reminder to those who wish Americans ill, that the United States will protect its citizens wherever they are threatened. "I commend the troops who undertook this dangerous mission," Hagel said in a written statement. "Their service and valor are an inspiration to us all."