FBI: The Fraudster Who Faked His Own Death 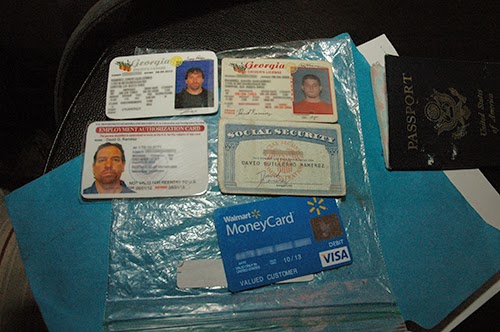 The FBI web site offers a piece on an interesting case:

When a federal judge recently sentenced Aubrey Lee Price to 30 years in prison for bank fraud, embezzlement, and other crimes, it closed a chapter on the once successful businessman’s sensational criminal saga.

Price went from a devout Christian minister and trusted financial adviser to a schemer who wiped out many of his clients’ life savings and then faked his own death to avoid taking responsibility for what he had done. When a routine traffic stop in Georgia resulted in his arrest on New Year’s Eve in 2013—nearly 18 months after his disappearance—Price acknowledged that he had become a drug dealer.

His well-publicized rise and fall makes for a fascinating tale, but our agents who investigated the case and who specialize in white-collar crime are quick to point out that the real focus of this story should not be on Price but rather on his victims.

“It’s unbelievably sad,” said Special Agent Ed Sutcliff in our Atlanta Field Office. “Most of Price’s victims had worked 30 or 40 years to save for retirement. They were living off those funds,” said Sutcliff, who interviewed many of the victims while investigating the case. “They had to learn from us that Price—their friend and adviser—was missing, and all their money was gone.”

You can read an earlier post on Aubrey Lee Price via the below link:

http://www.pauldavisoncrime.com/2014/01/former-bank-director-who-faked-own.html
Posted by Paul Davis at 2:38 AM