Giuliani: Obama Backing The Police With Al Sharpton Next To Him Like Promising To Fight Mafia Alongside Joe Colombo 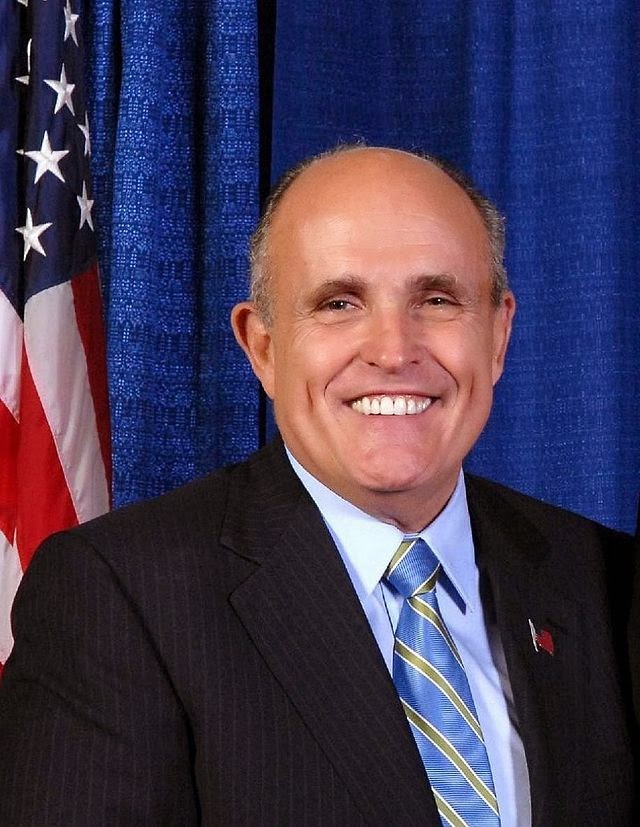 President Obama might offer plenty of praise for American police at some times, but his friendly associations with Al Sharpton and comments at other times add up to contempt for police officers, Rudy Giuliani says.

Asked by CBS whether he’d recant some claims about President Obama’s anti-police rhetoric because the president has praised police often, Giuliani declined, and pointed first to the president’s frequent meetings with Sharpton.

... “You put Al Sharpton sitting next to you,” Giuliani said, “you just said you’re against the police.”

“If I talked to you about fighting the Mafia . . . as I did in the 1980s, and I had [Mafia boss] Joe Colombo sitting next to me,” Giuliani said, “you would say I was a big hypocrite. It wouldn’t matter what my rhetoric is: ‘Oh, I’m fighting the Mafia.’ There’s Joe Colombo. ‘I’m for the police?’ There’s Al Sharpton. Every cop in America’s going to say, give me a break.”

http://www.nationalreview.com/corner/395412/giuliani-obama-backing-police-al-sharpton-next-him-promising-fight-mafia-alongside-joe
Posted by Paul Davis at 12:40 AM