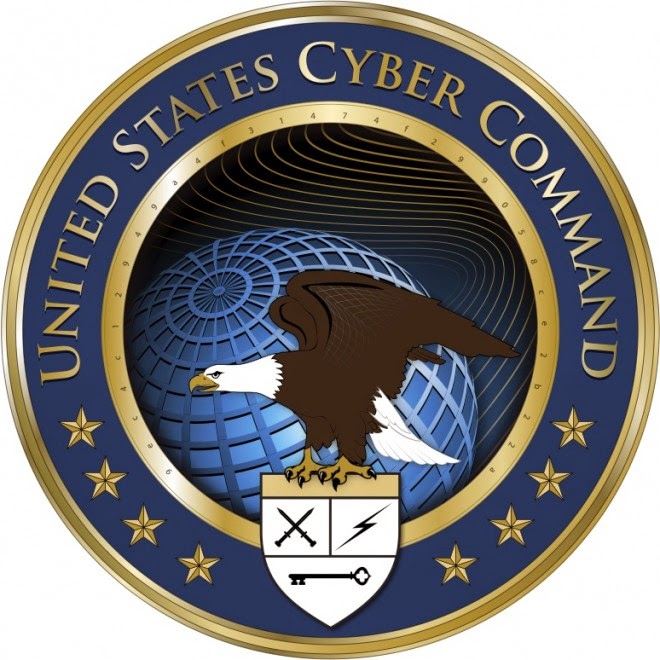 Maggie Ybarra at the Washington Times offers a piece on the U.S. Cyber Command's ability to fight back against hackers like the group that attacked Sony.

In the shadows of the Sony hacking incident and North Korea’s massive Internet outage, the Pentagon has quietly built a multibillion-dollar cyberwarfare capability and trained its commanders to integrate these weapons into their battlefield plans.

U.S. Cyber Command was officially stood up in 2010, based at Fort Meade in the Maryland suburbs of the nation’s capital, consolidating intelligence and cyberwarfare capabilities of the Army, Air Force, Navy and Marines under one house. Soon, billions of dollars were being invested in the concept that cyberattackers targeting America should be prepared to sustain their own damage.

Little has been discussed in public about U.S. Cyber Command’s specific capabilities since, though budget documents detail a growing commitment to this form of warfare. The Pentagon’s cyberwarfare budget has grown from $3.9 billion in 2013 to $4.7 billion in 2014 and an estimated $5.1 billion in 2015.