Americans Side With the CIA 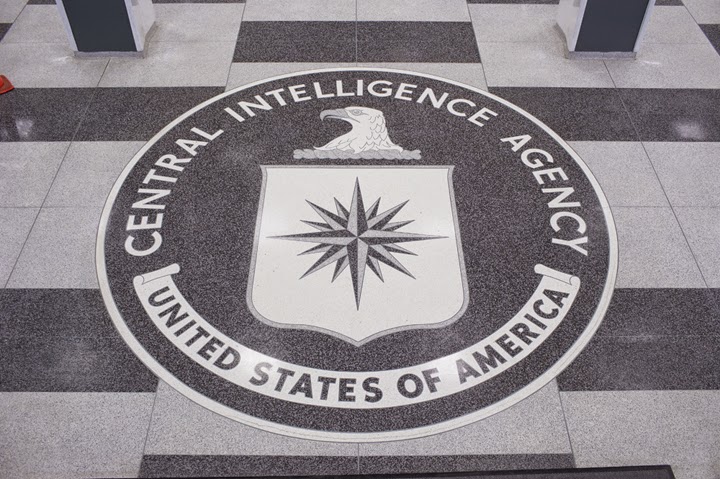 The New York Post offers an editorial that points out that most Americans support the CIA's enhanced interrogation program.

To the likely astonishment of Senate Democrats, it turns out the American people aren’t as horrified by the CIA’s interrogations of terrorist suspects as they were supposed to be.

To the contrary, two recent polls confirm that Americans overwhelmingly endorse interrogation methods Democrats on the Senate Intelligence Committee, led by Dianne Feinstein, denounced as torture in their recent report.

It’s not even close.

Two recent polls — one by The Washington Post/ABC News and one by the Pew Research Center — report Americans overwhelmingly support what the CIA did to keep us safe.

In the Pew survey, slightly more than half of Americans say the CIA’s methods were justified, against only 29 percent who said they were unjustified.

You can read the rest of the editioral via the below link:

Note: Over the course of my more than 37 years doing security work in the U.S. Navy and the Defense Department, I received numerous CIA briefngs and I received CIA training. As a writer, I've covered the CIA and I've interviewed a good number of current and former CIA officers.

I found CIA people to be as patriotic and dedicated as the military and civilian employees I worked with in the Defense Department.

While under normal circumstances I would not approve of the enhanced interrogation methods - called "Torture-Lite" by one CIA wit. But one must remember that the days and months following the horrific 9/11 terrorists attacks were a time of uncertainty and there was a realistic fear that the terrorists would follow up with an even greater attack on America.

Like most Americans, I thank the CIA, along with the U.S. military, other goverment agencies and law enforcement, with keeping us safe both then and now.
Posted by Paul Davis at 1:34 PM