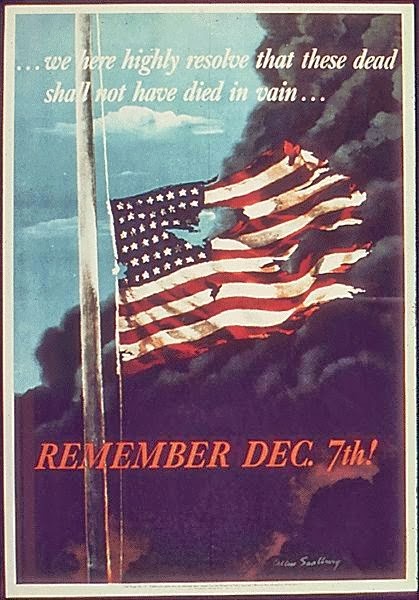 The U.S. Defense Department offers a fine web page to honor those who fought and died on that date in 1941 when the Imperial Japanese launched a sneak attacked against us.

You can visit the site via the below link:

I visited Pearl Harbor in 1970 when the aircraft carrier I was stationed on, the USS Kitty Hawk, made a port-of-call there prior to our sailing on to the Philippines and then on to Yankee Station, off the coast of Vietnam.

While in Hawaii I paid an emotional visit to the USS Arizona Memorial at Pearl, like thousands of other American sailors and soldiers on route to the Vietnam War.

I have a large poster photo in a frame hanging in my basement office that shows the USS Kitty Hawk passing the USS Arizona Memorial.

December 7th is also the date my father, a World War II Navy veteran, died on in 1976.

My older brother and I noted that my father would have liked the idea of his passing away on December 7th, Pearl Harbor Day, as he was most proud of having served in the U.S. Navy during World War II.

Below is a photo of Chief Petty Officer Edward M. Davis, a World War II Underwater Demolition Team (UDT) 5 frogman who fought against the Japanese in the Pacific: 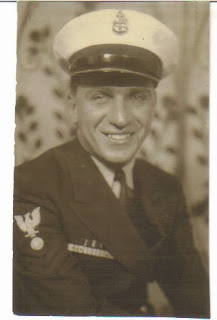