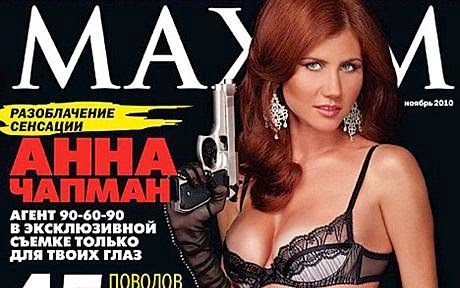 Sexy Russian spy Anna Chapman tried to seduce whistleblower Edward Snowden on orders straight from the Kremlin, according to a defector.

Boris Karpichkov, a former KGB agent, claims that a plan was launched for Chapman, 32, to keep Snowden, 31, in Moscow so that Russian agents could continue to question him about US security secrets, according to a new report.

Snowden and Chapman met only once, Karpichkov said. But Chapman followed up that meeting last year with a tweet heard round the world.